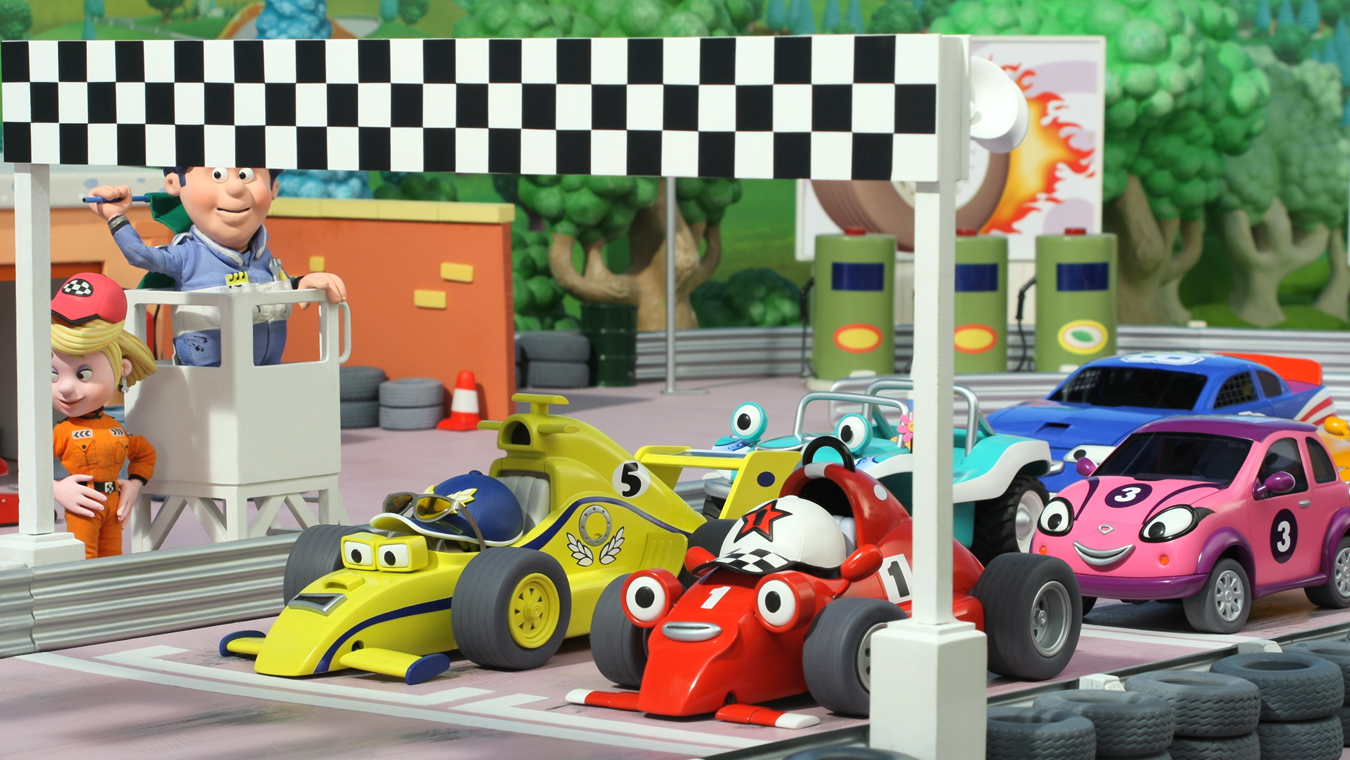 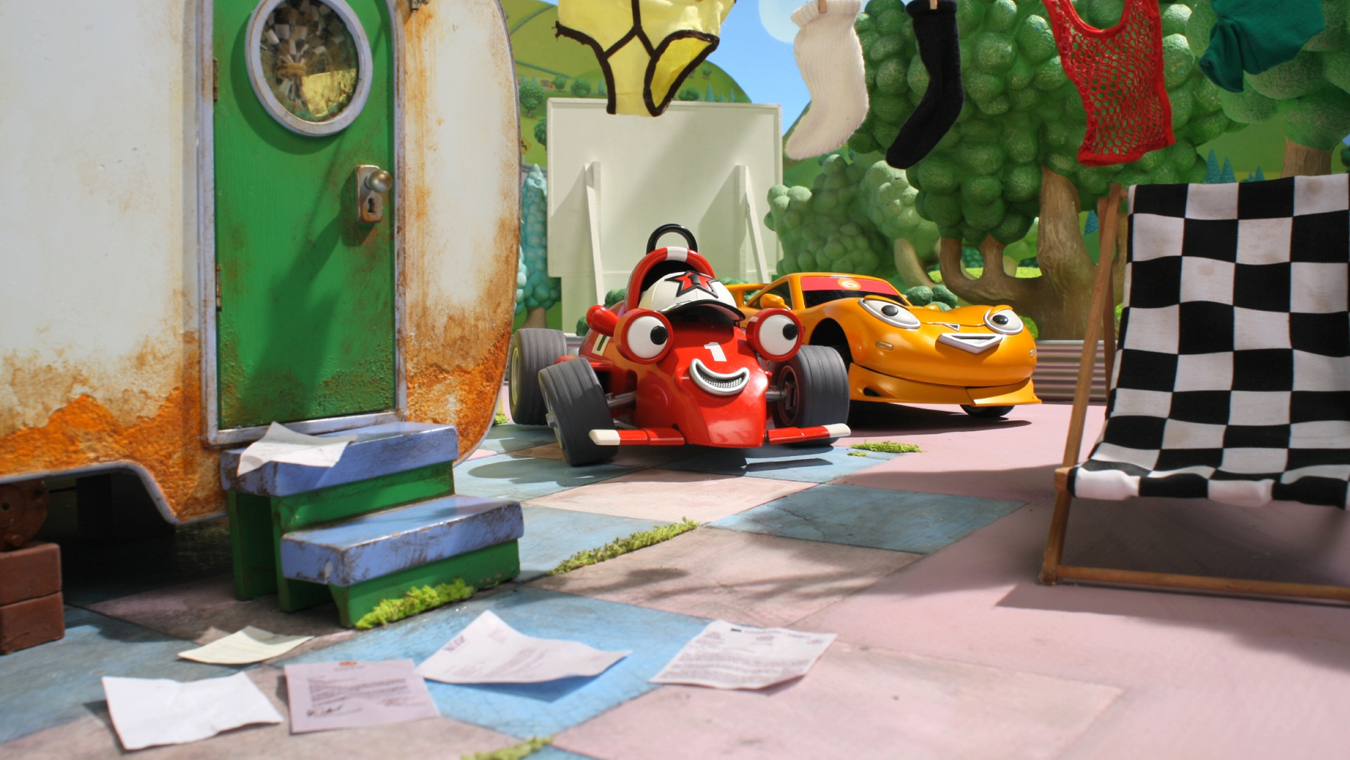 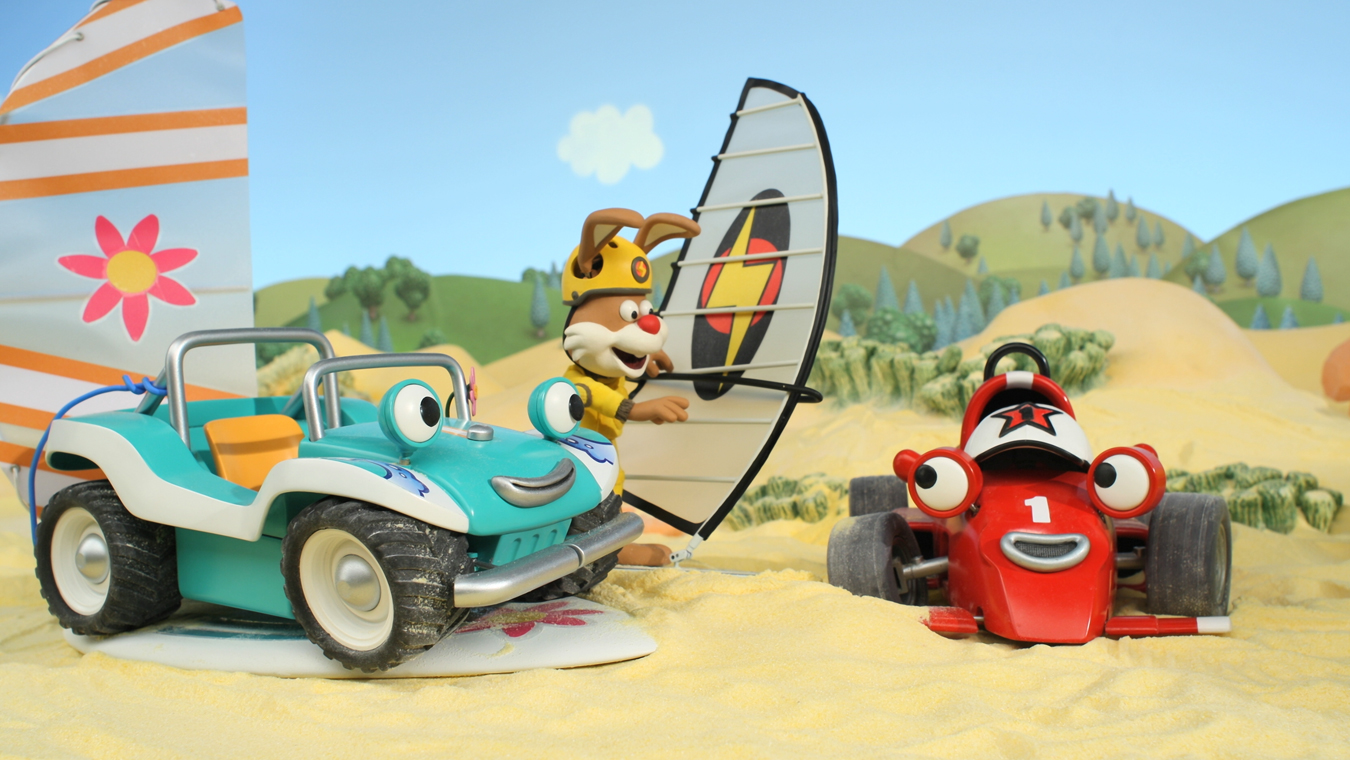 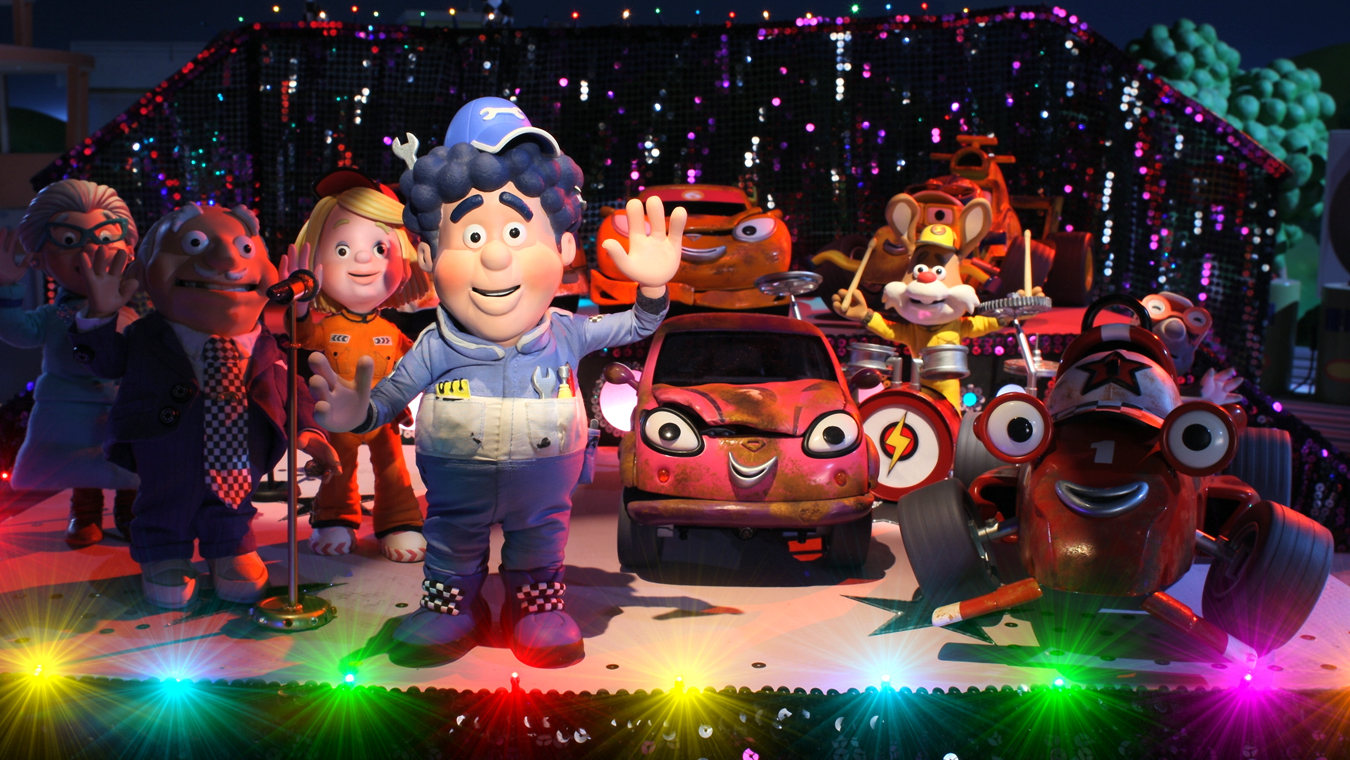 A co-production between Channel 5 and Nickelodeon, award-winning series Roary the Racing Car follows the lives of racing vehicles Roary, Maxi, Drifter, Tin and Top and their speedy adventures on Silver Hatch racing circuit.

Produced using a combination of computer-generated imagery (CGI) and stop-motion animation, Roary’s boundless enthusiasm and fast-paced world is brought to life. Aimed at children aged between two and six, each episode also features catchy songs and a great sense of humour.

The show is produced by Phil Chalk, with executive producer Gregory Lynn, and has been sold in over 170 countries worldwide to become a favourite among kids globally.

It received nominations at the BAFTAs and Broadcast Awards, and was the winner of the RTS North West ‘Best Children’s Programme’ award.

Debuting in May 2007, Roary the Racing Car comprises of 104 episodes spread over four series. Its final episode aired in April 2010, but with regular repeats on Channel 5, the show continues to be a hit with young viewers.