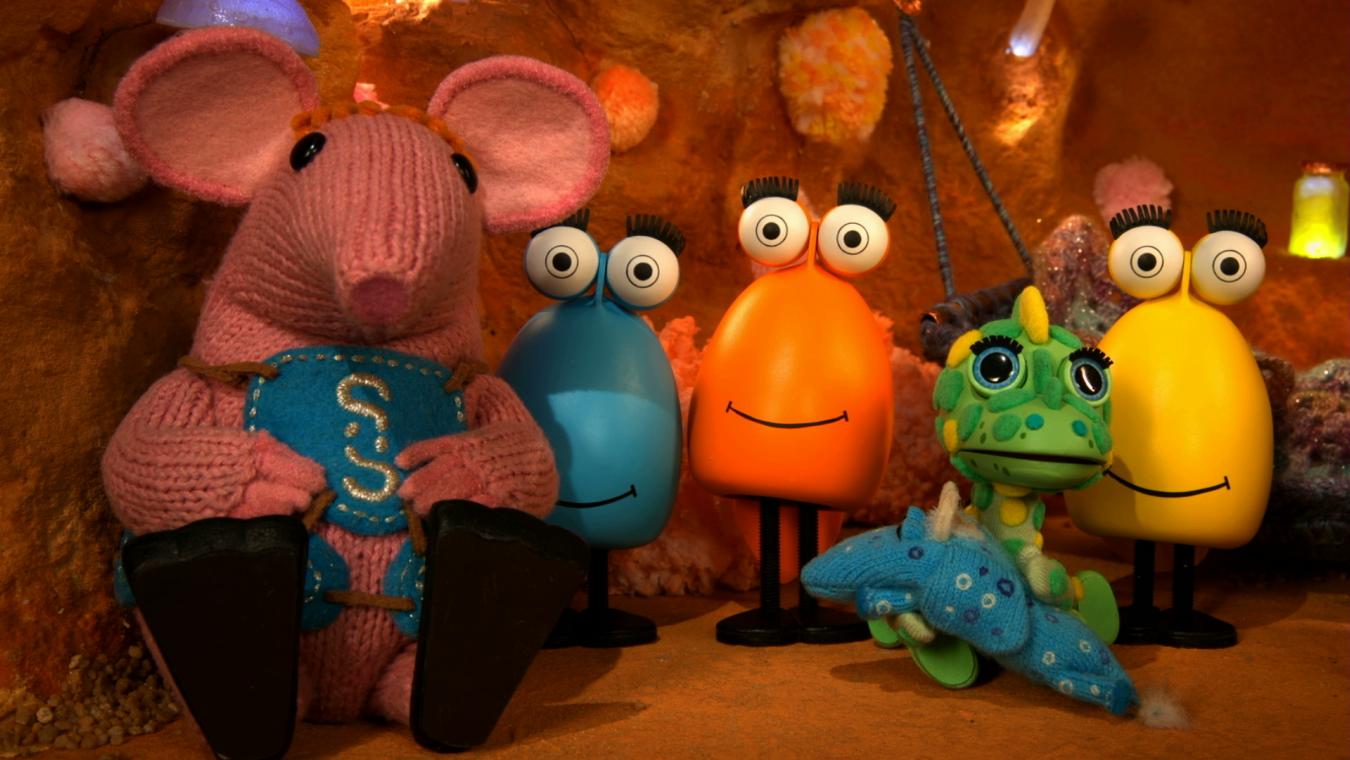 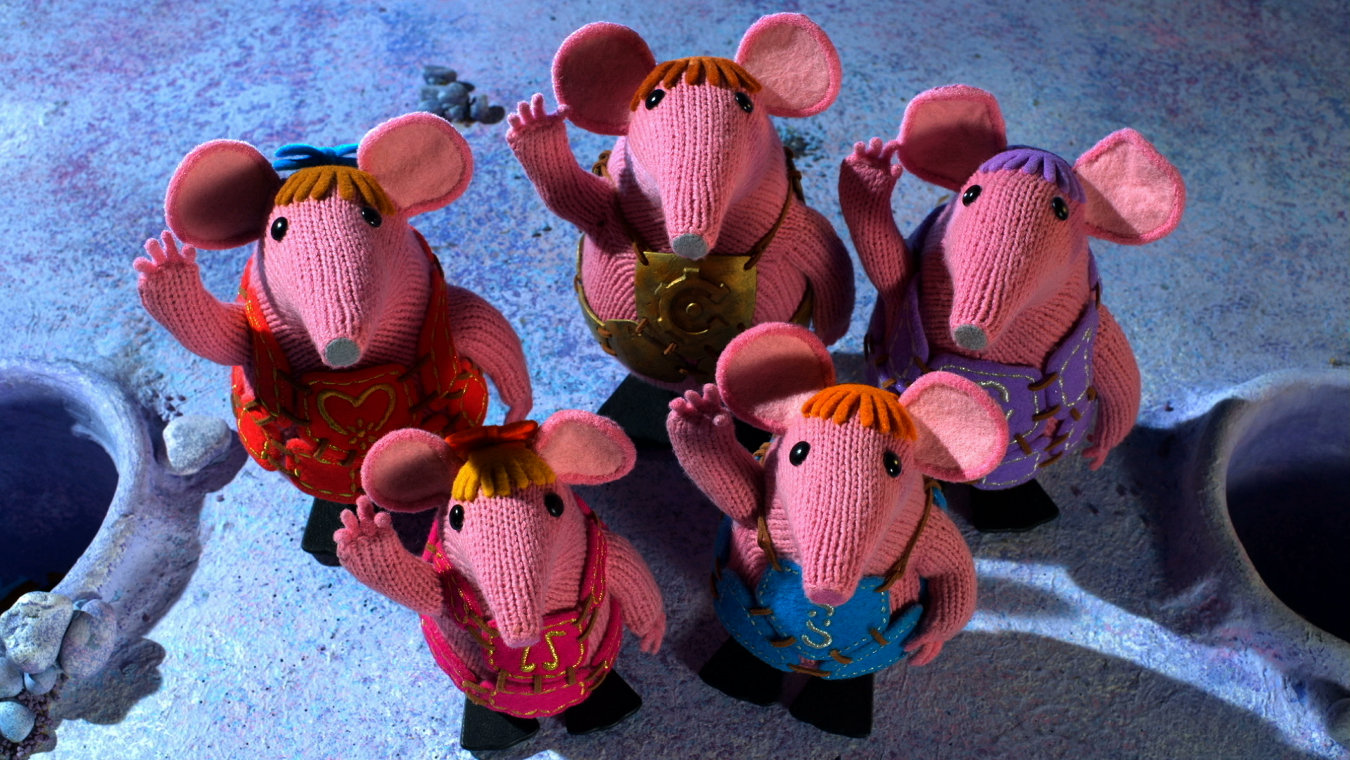 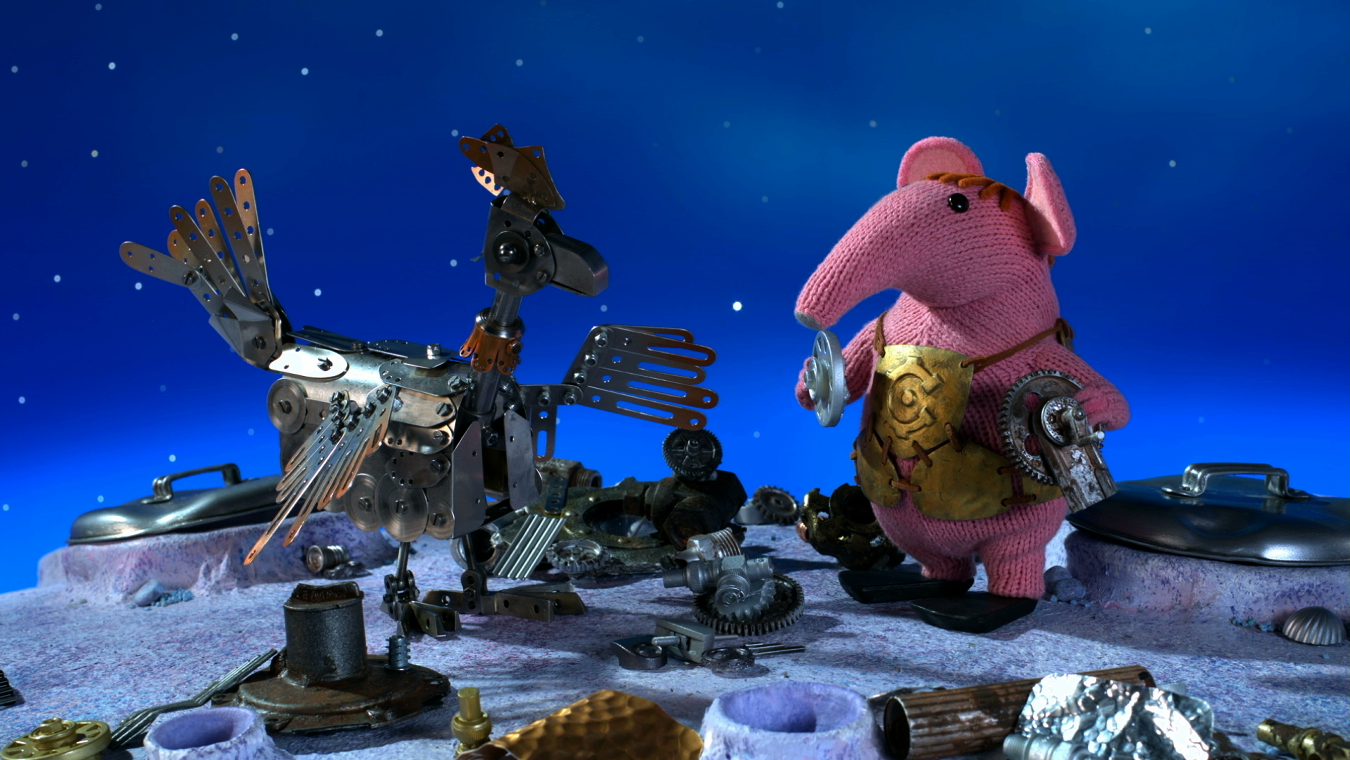 Factory is very excited and proud to be producing the new series of the Clangers, the British cult classic that made its original debut in 1969.

Created by Peter Firmin and Oliver Postgate almost 45 years ago, the much-loved series will have a modern makeover, and the new £5m production will appear on our screens in 2015.

The executive producers of the enchanting show will be Peter Firmin and son of Oliver Postgate, Daniel. Peter will also work as part of the design team, whilst Daniel will work alongside the writers on the storylines and scripts.

Combining distinctive knitted puppetry with stop motion animation, the loveable and curious creatures will come bounding back into our lives with their unique approach to exploration, imagination and invention. The new series of Clangers revisits original themes such as caring for the planet and the importance of community, and their simple but surreal world becomes more profound now than it ever has been.

The timeless British series will mark its US debut on children’s television network Sprout, tapping into a rich legacy of British animation to open it up to new generations. You can find out more about our woolly knitted friends at Clangers.com, you can also follow them on Twitter @HelloClangers 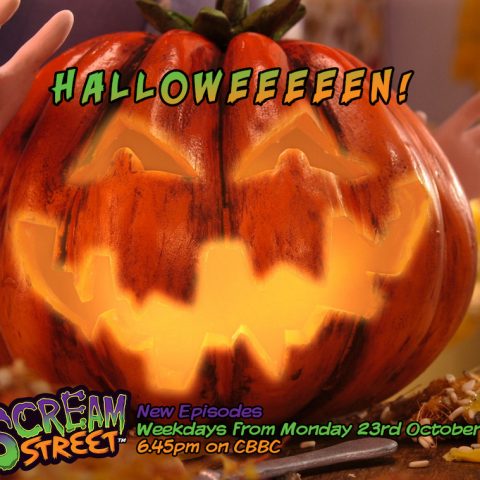