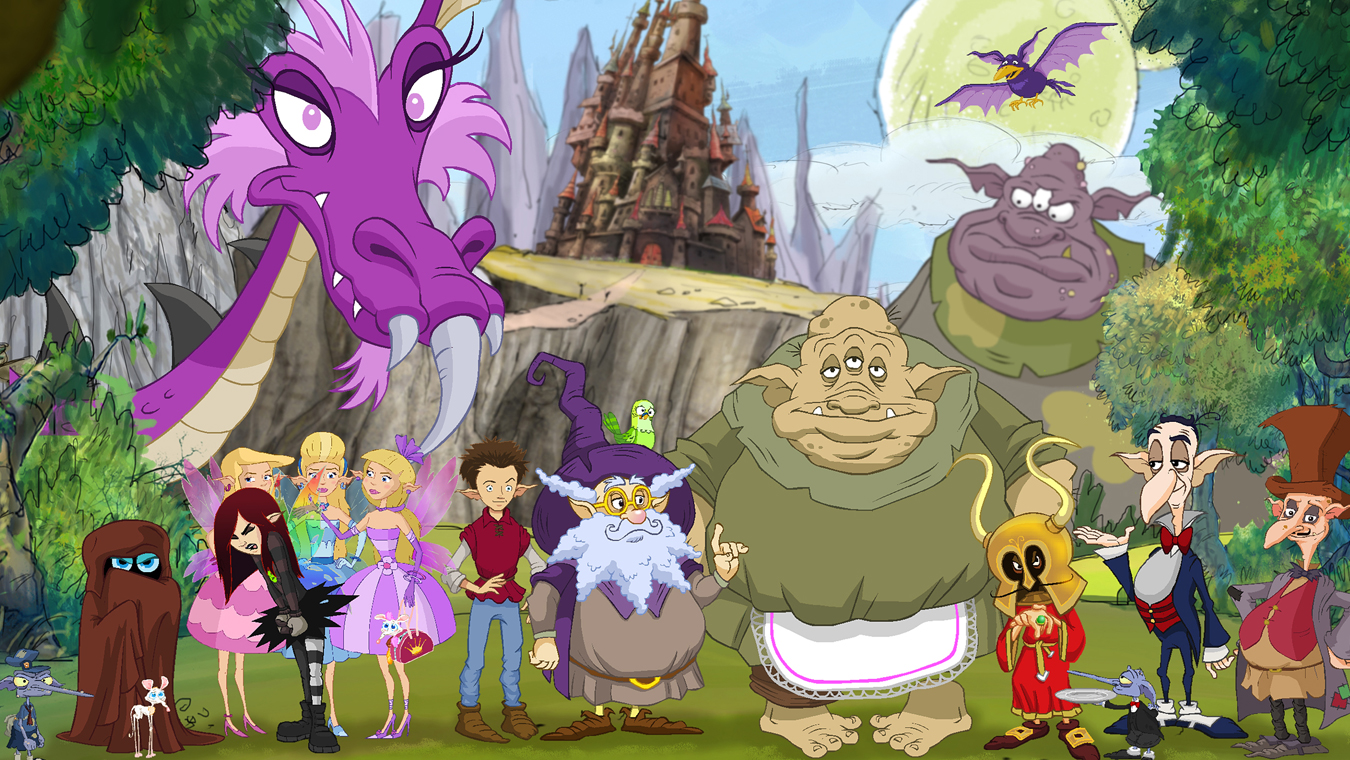 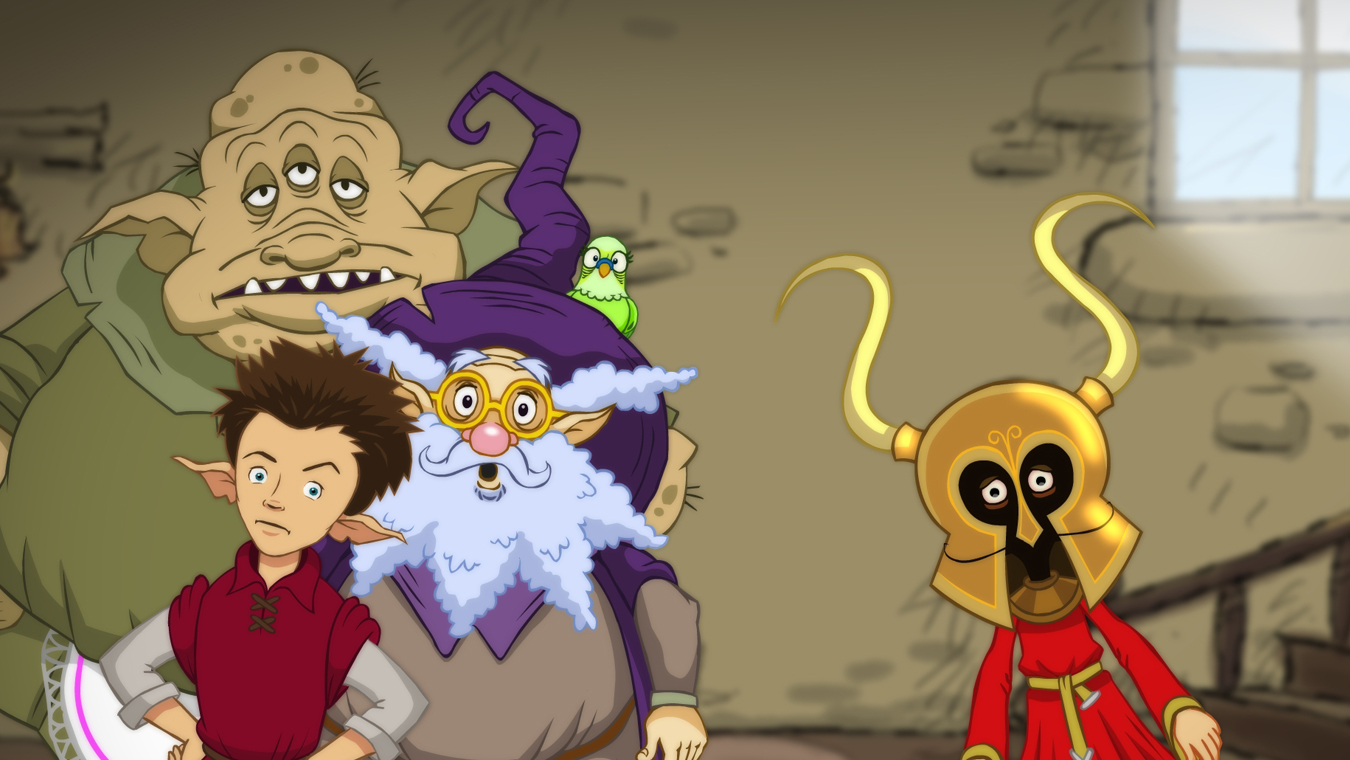 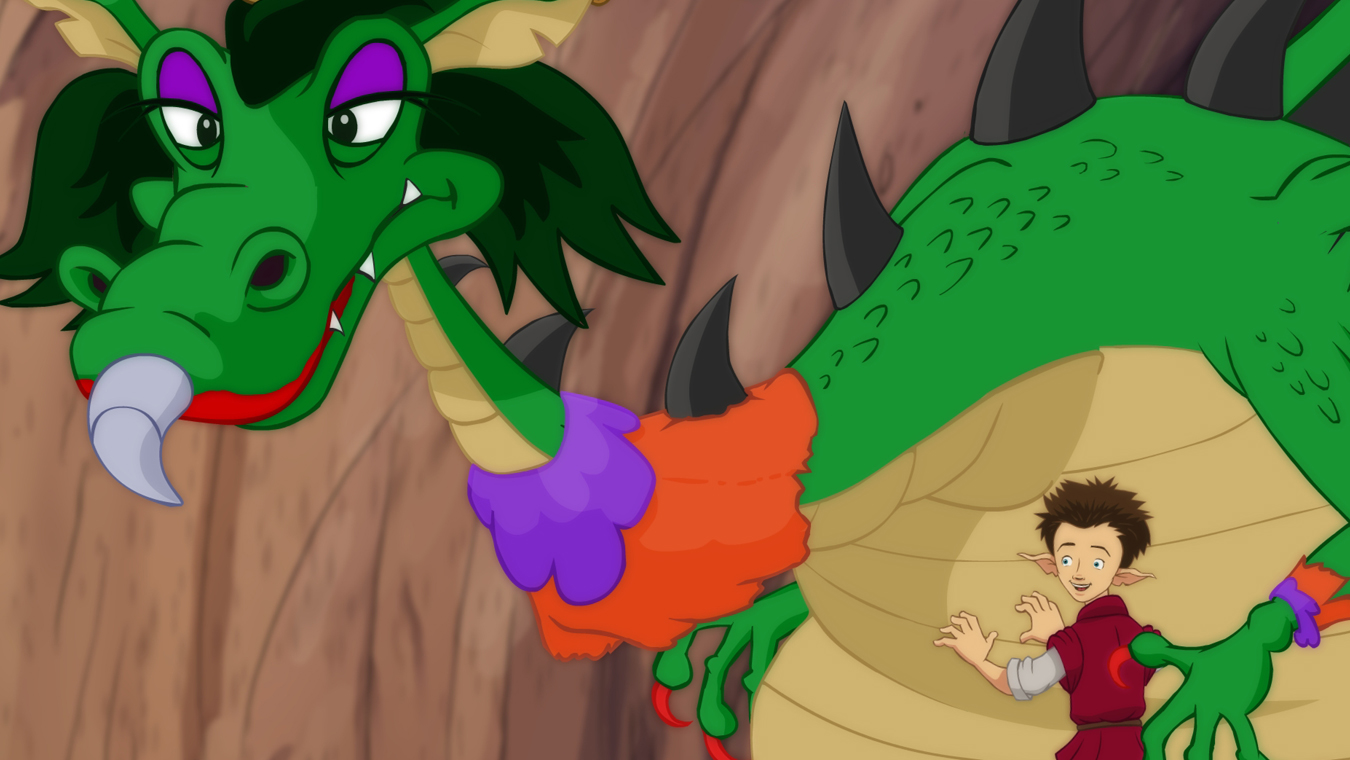 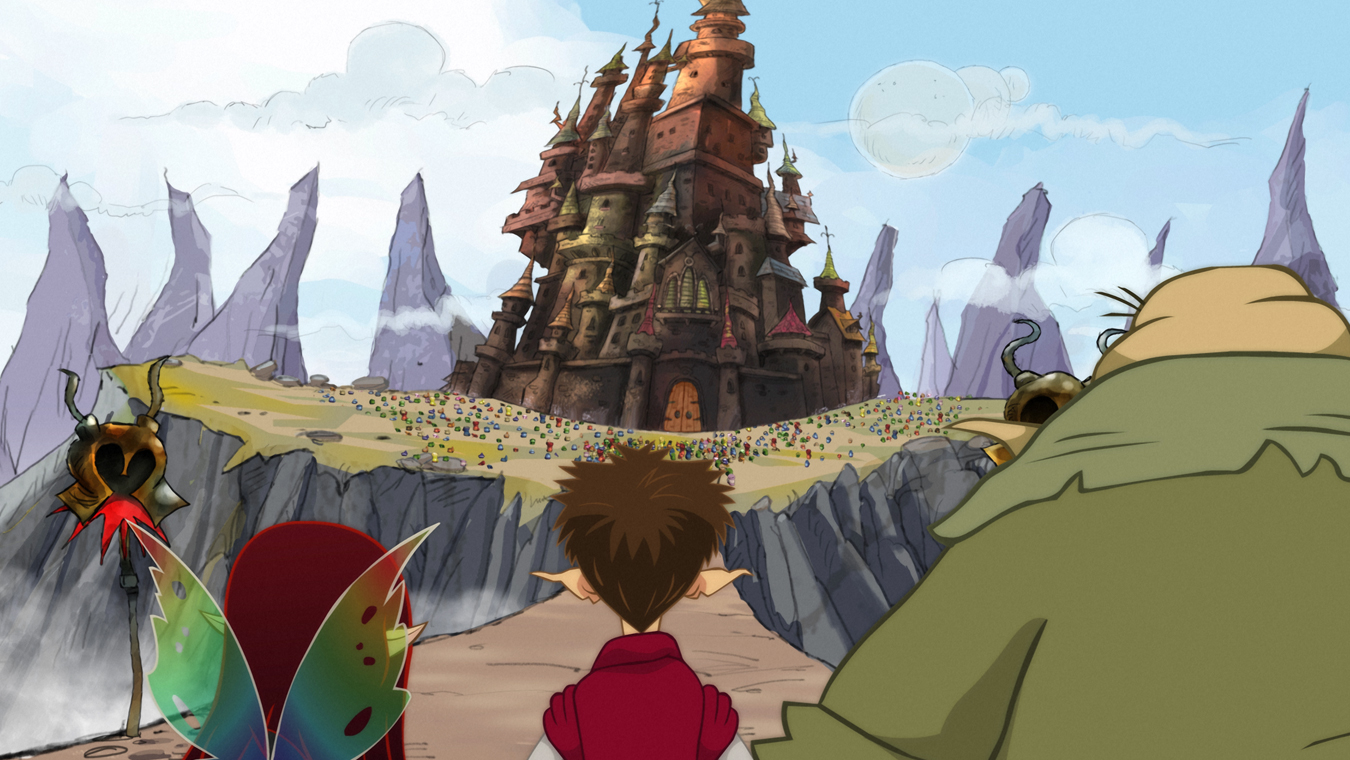 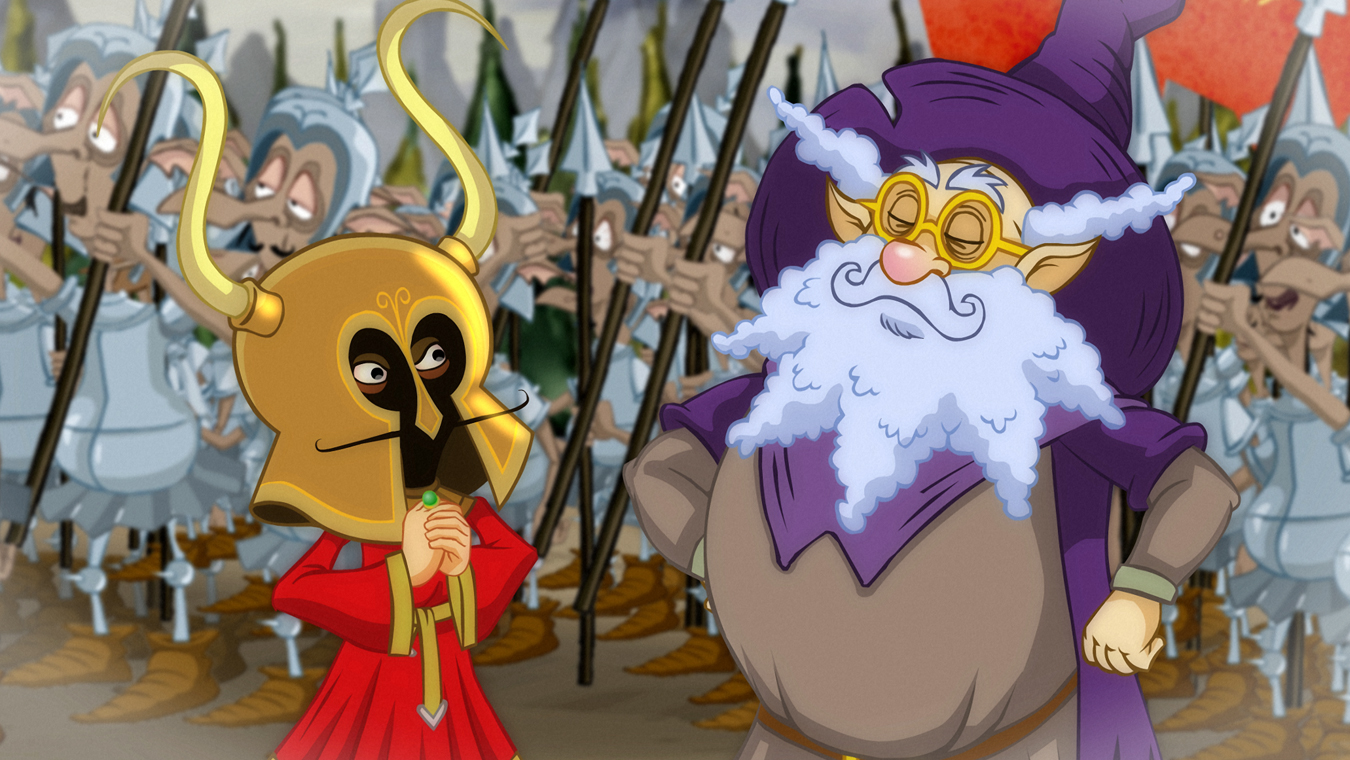 Muddle Earth is a fantasy-adventure series co-produced by Factory and CBBC and produced by Phil Chalk.

Beautifully rendered using flash animation, the series is based on the eponymous book of the same name by Paul Stewart, which was first published in 2003 and illustrated by Chris Riddell.

Aimed at six to nine year olds, Muddle Earth is a comical take on the weird and wonderful world of wizardry. At its heart are magical and humorous characters like the would-be-sorcerer Newt, who acts as our guide, and the evil pink teddy Dr Cuddles.

Featuring music by composer and conductor Maurizio Malagnini, Muddle Earth’s magical soundtrack is performed by BBC Philharmonic and is as epic and emotive as the quests themselves.

26 x 11 mins were commissioned and aired on CBBC in 2010. The series was then nominated for the 2011 BAFTA for Animation.

BAFTA nominated in 2011 for Animation