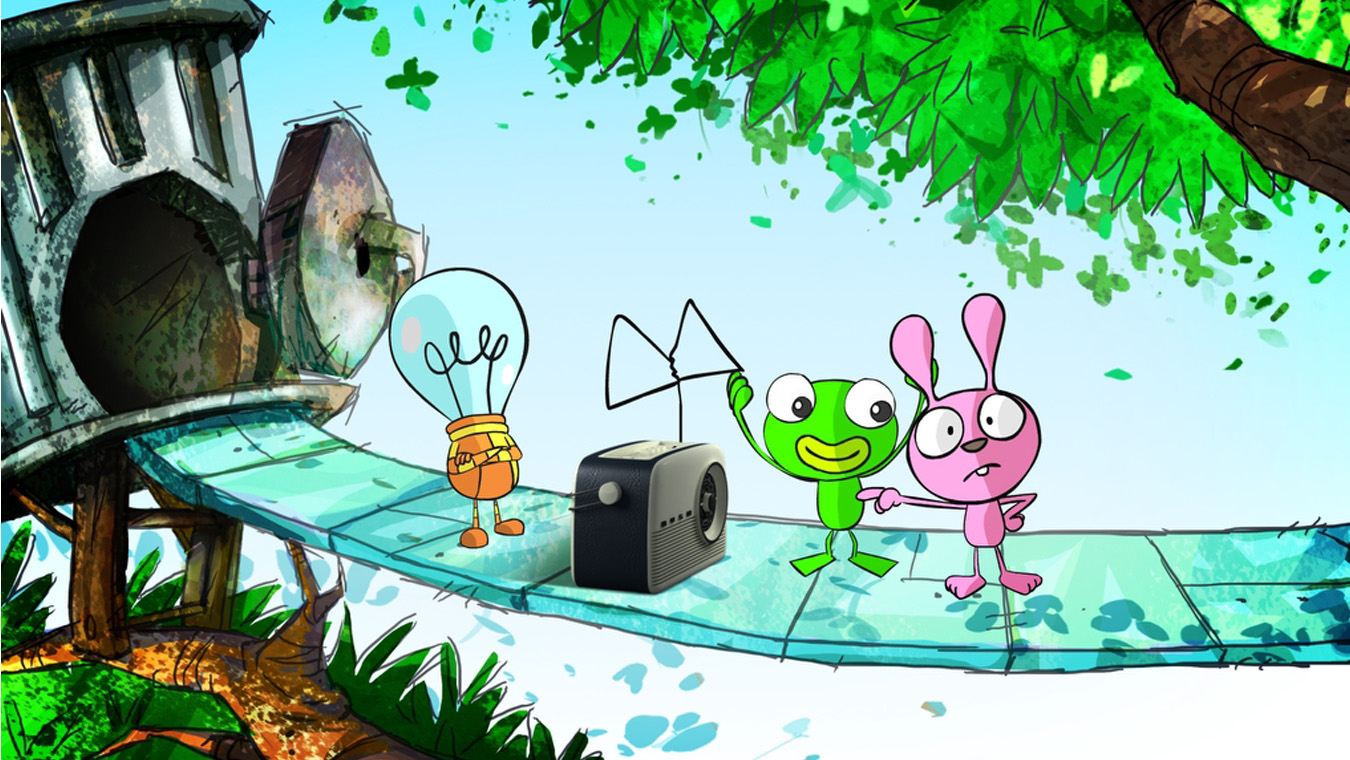 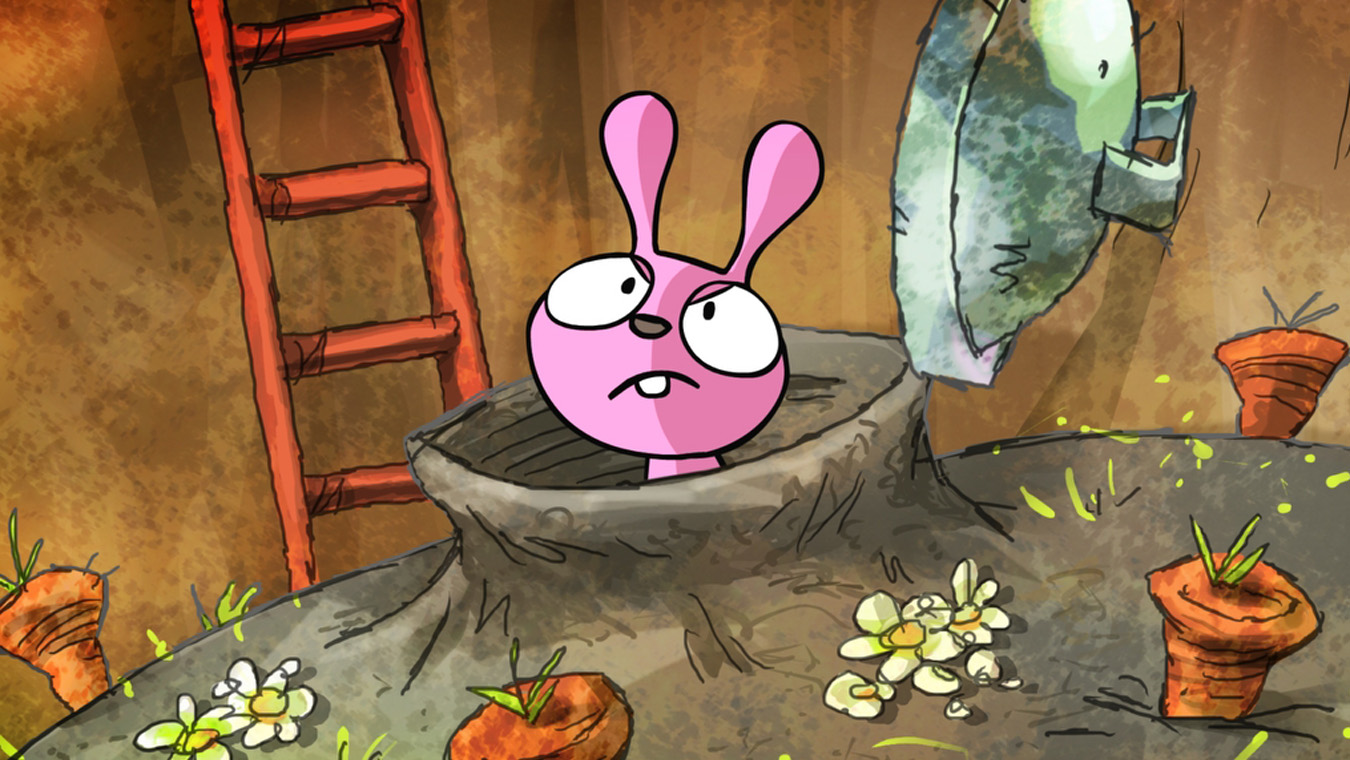 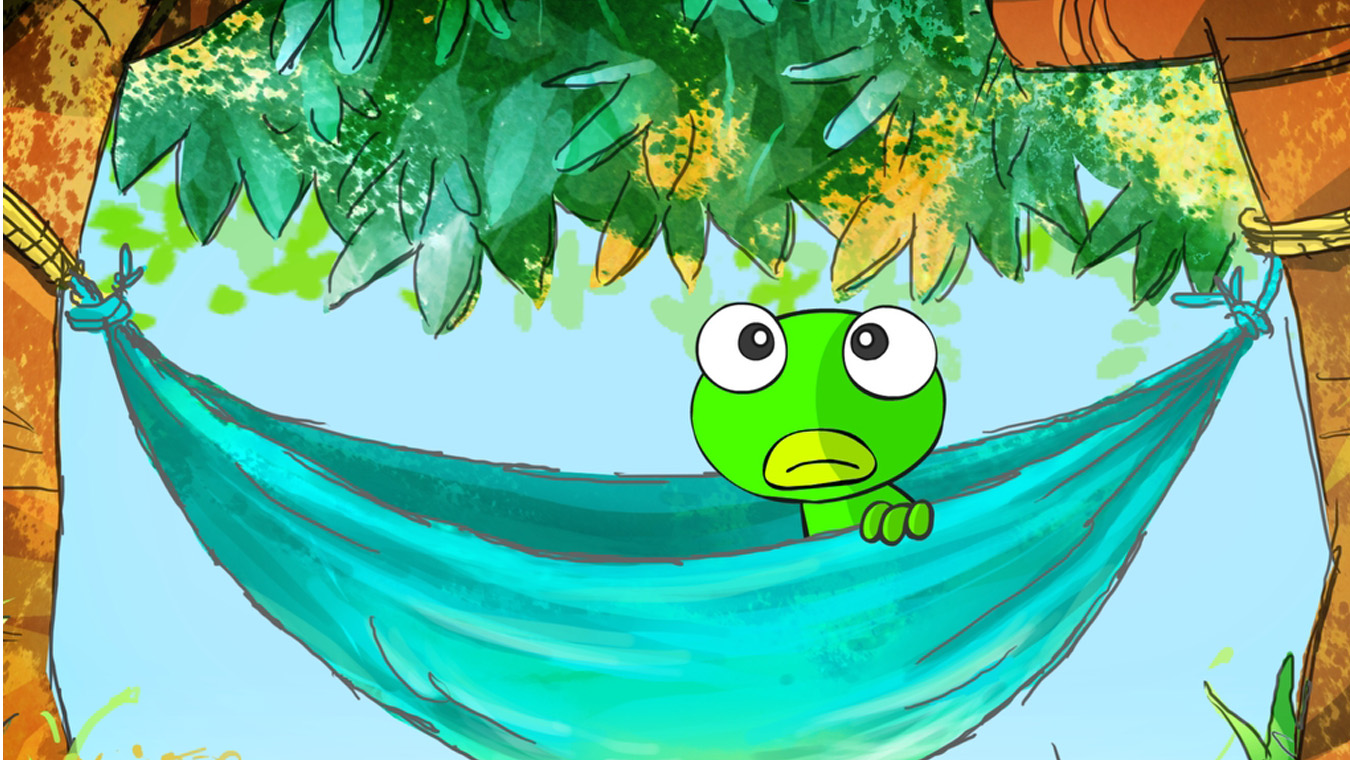 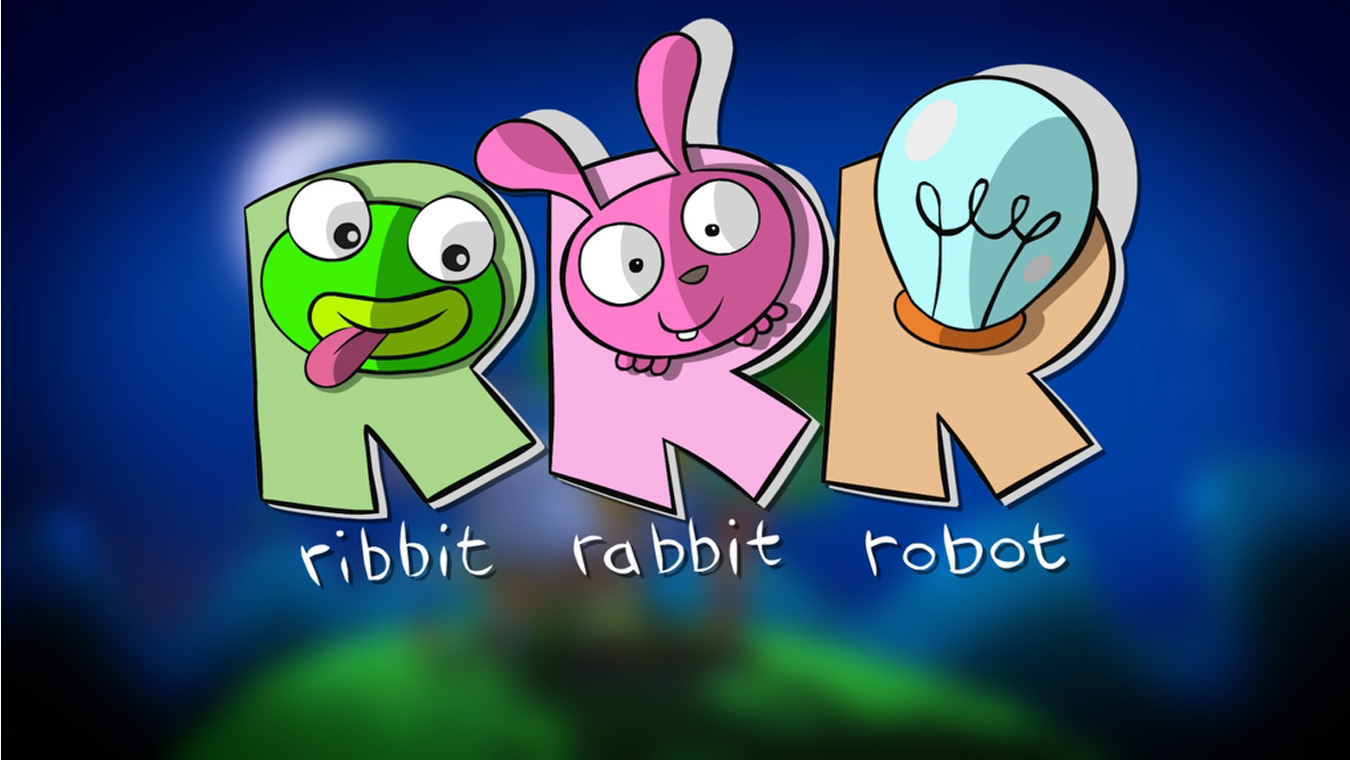 Ribbit, Rabbit, Robot are a trio of roommates who live in an old oak tree in the heart of a secluded wood. Ribbit, the cautious, careful and sensitive frog; Rabbit and her boundless energy; and Robot, the inventive, methodical automaton. When they work as a team there’s nothing they can’t overcome, but when they don’t, it is a whole different story!

Created by Curtis Jobling, also known for Raa Raa the Noisy Lion, Frankenstein’s Cat, Wereworld and production designer on Bob The Builder, Ribbit, Rabbit, Robot provides audiences with key lessons in what it means to cooperate and get along with others. Stories are hinged on the trio’s differences and each character represents various points of the Autism Spectrum including Attention Deficit Disorder, Obsessive Compulsive Disorder and Kanners Autism.

Executive Producer and Managing Director of Factory Phil Chalk said: “Ribbit, Rabbit, Robot celebrates that being different is a good thing. The series is classically animated in 2D combining digital effects with photo-realistic props creating a distinctive look and feel for the project.”

“With each character in Ribbit, Rabbit, Robot having such strong personalities, there is plenty of room for misunderstanding, compromise, reconciliation and good old-fashion slapstick fun! Through teamwork, understanding and empathy, each story is happily resolved as the characters learn more about each other. It’s a truly multi-cultural, multi-ethnic and multi-developmental show,” adds creator Curtis Jobling.