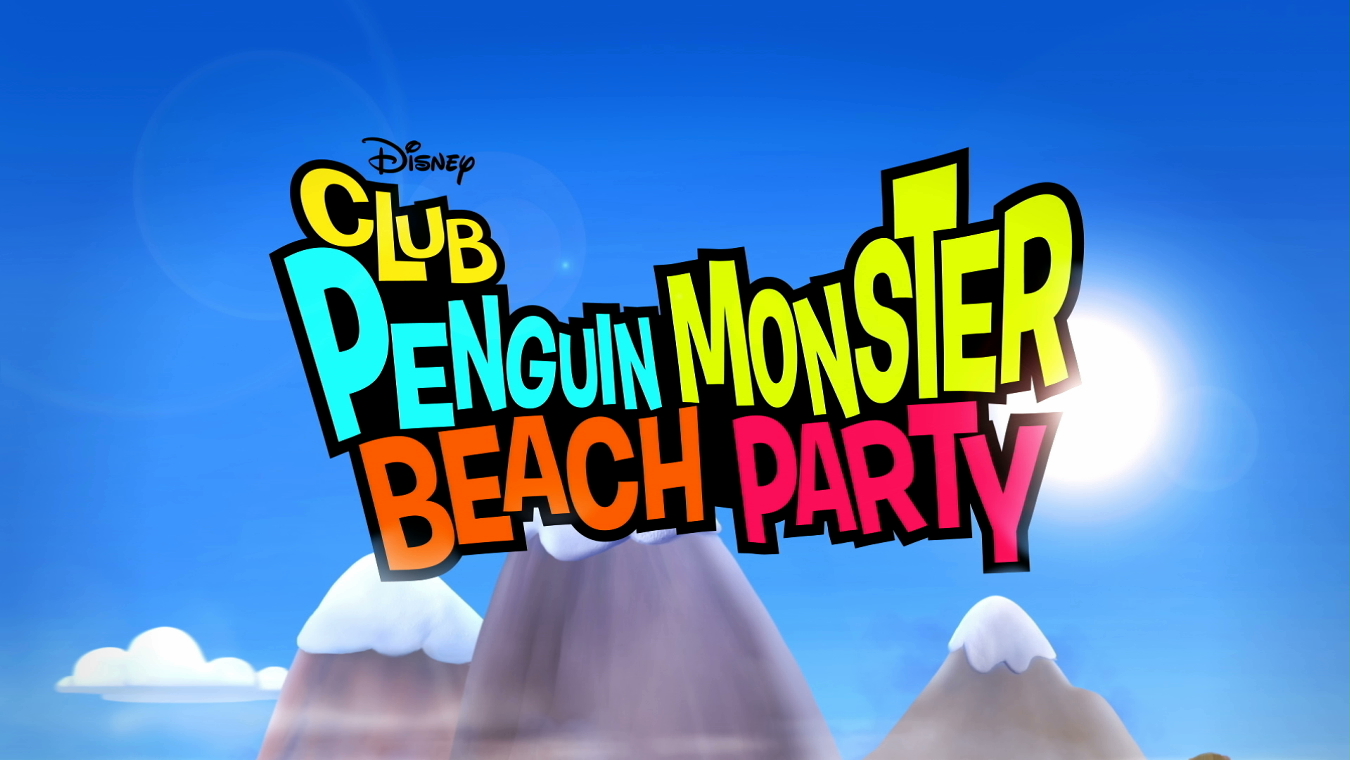 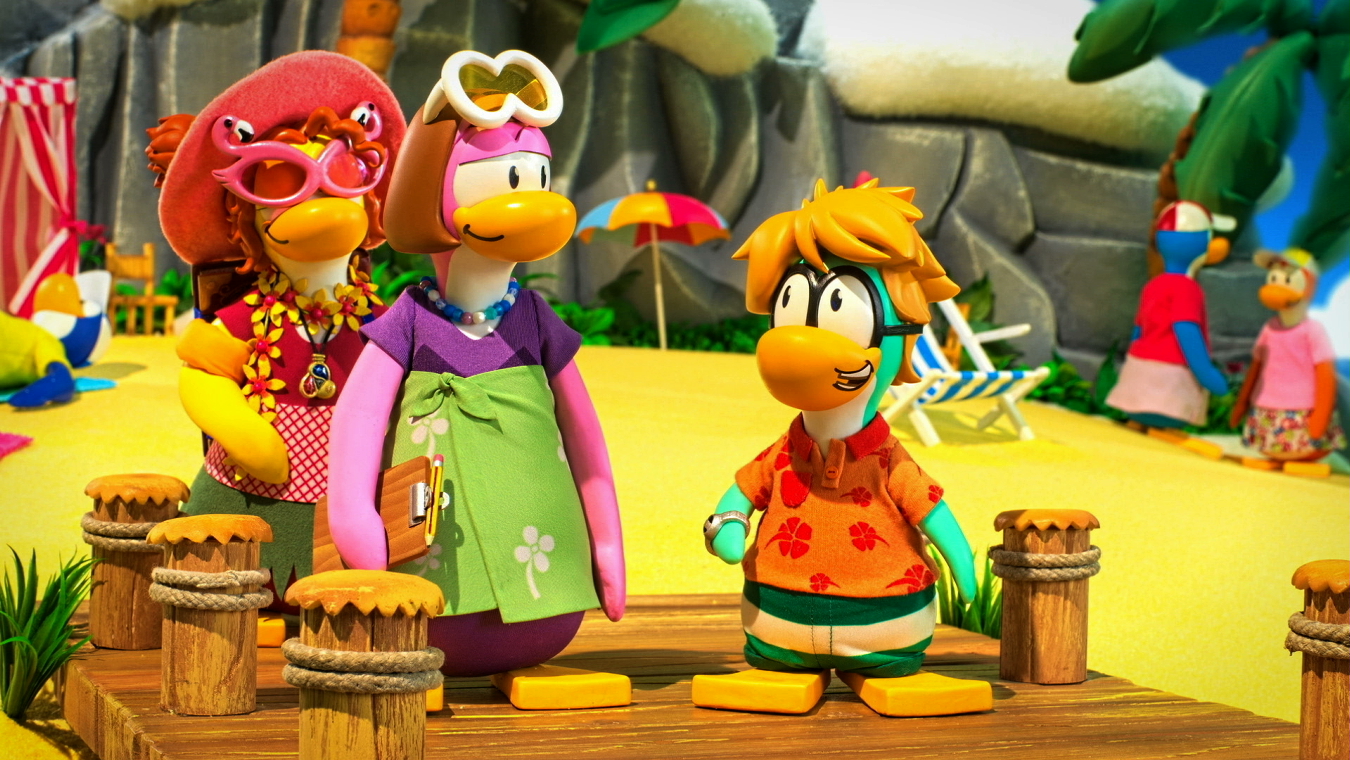 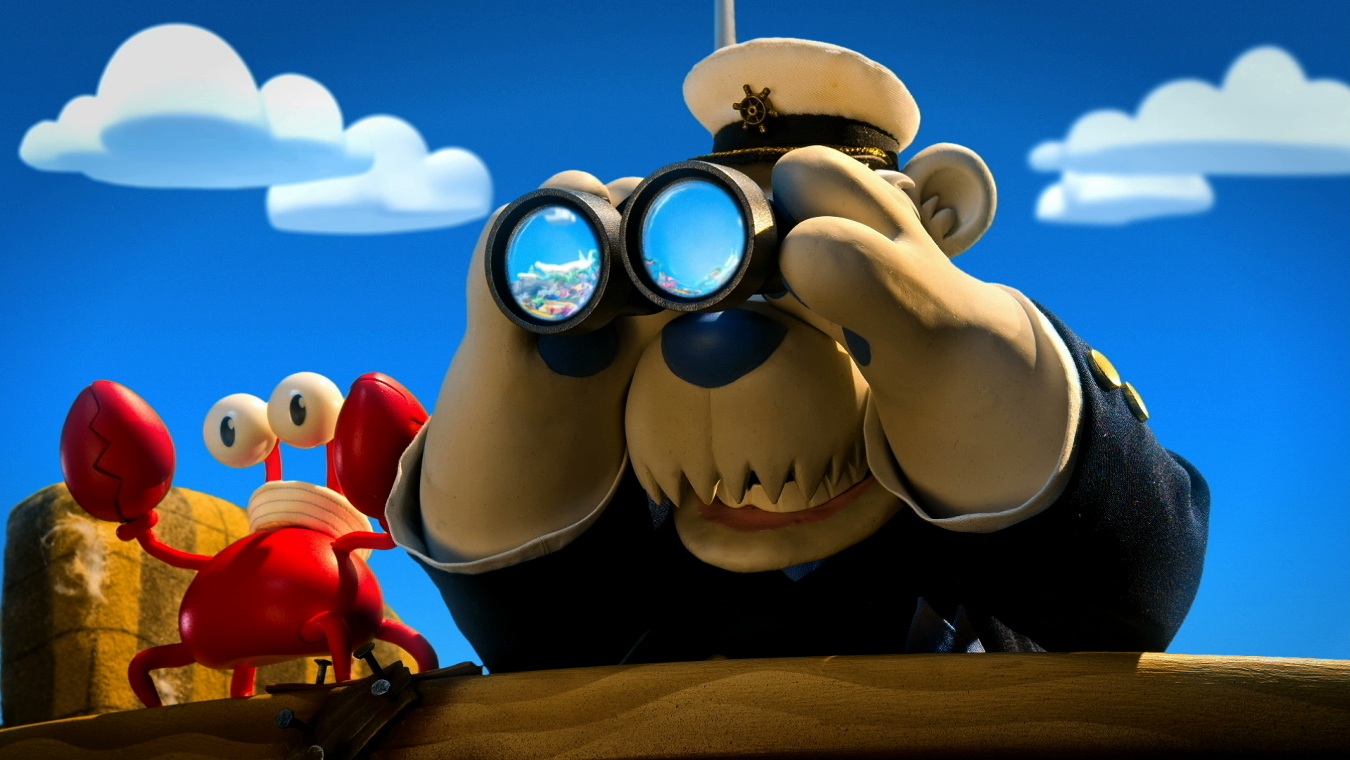 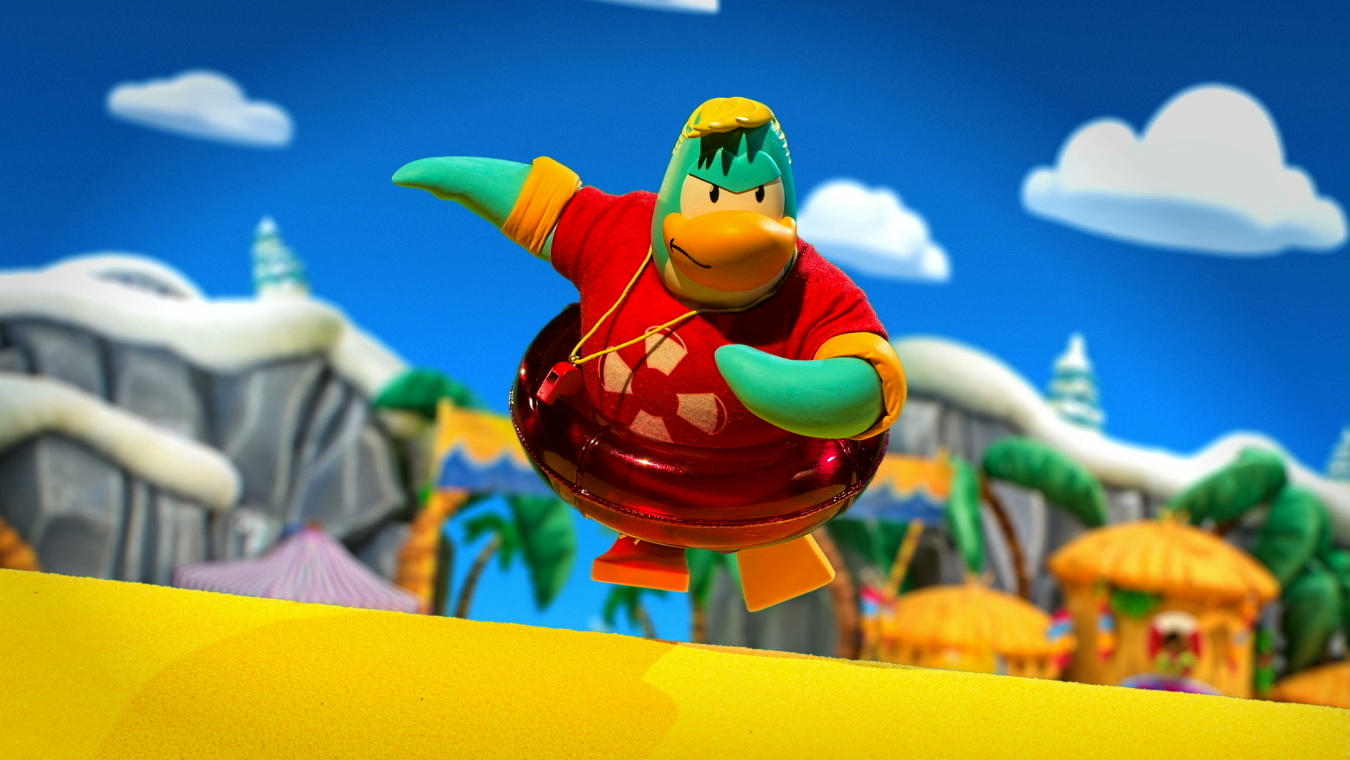 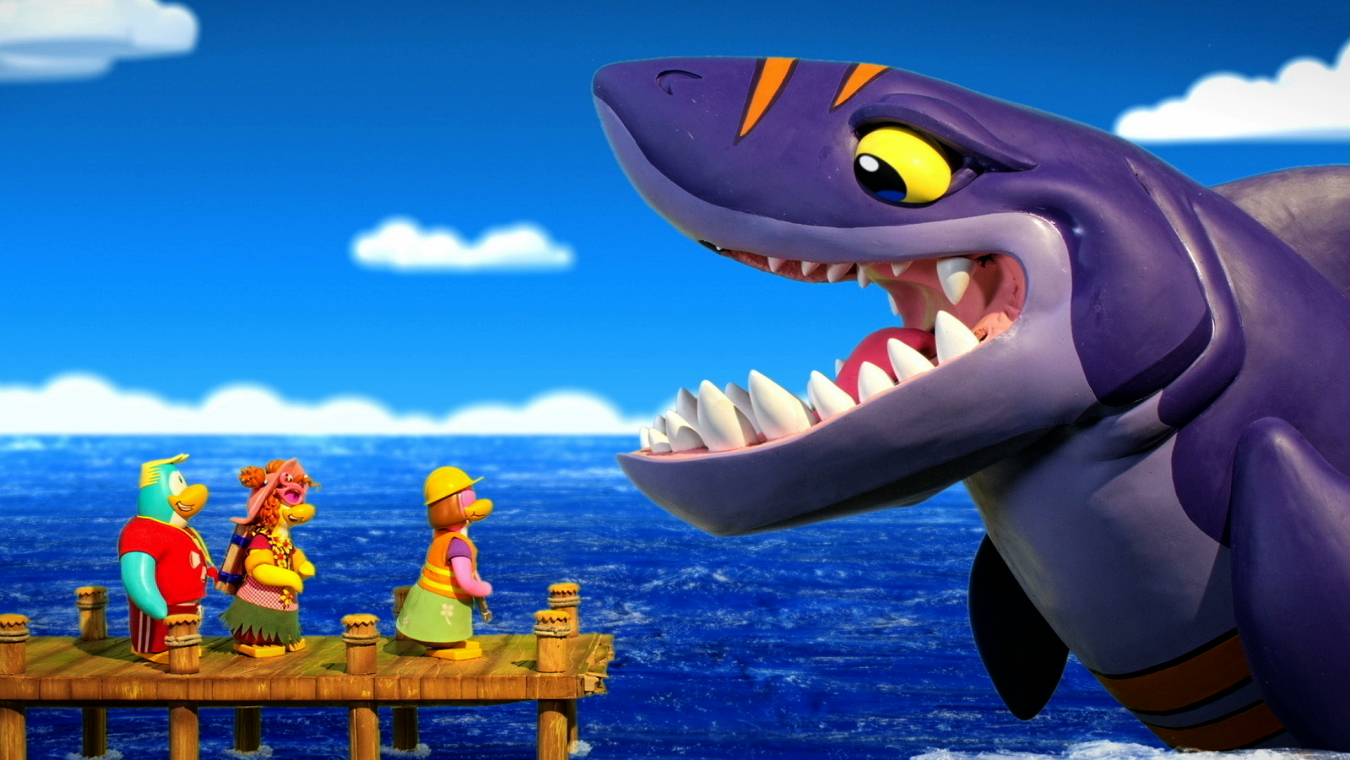 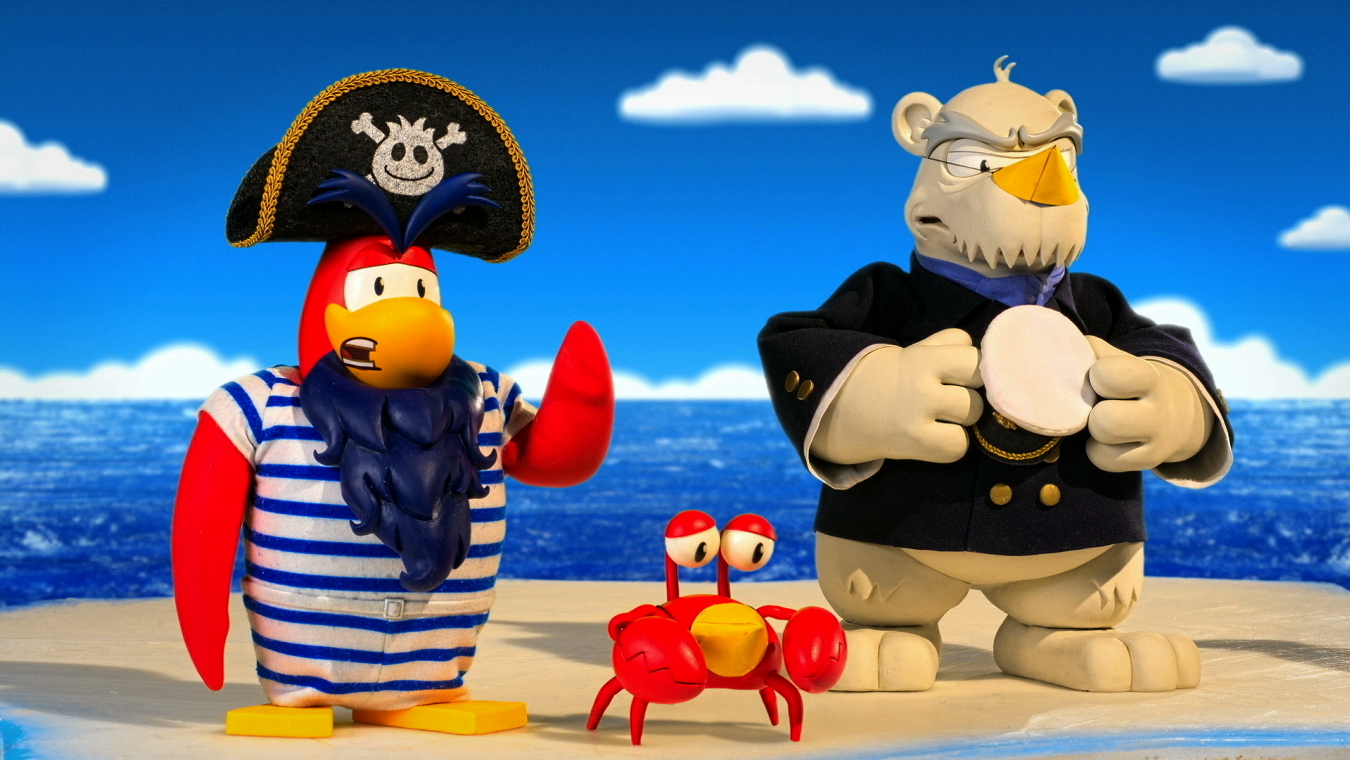 The second special, entitled “Monster Beach Party”, follows the story of Jangrah’s attempt to throw the best beach party ever, while her plans are foiled by the release of the Megalodon, a 65 year old shark.