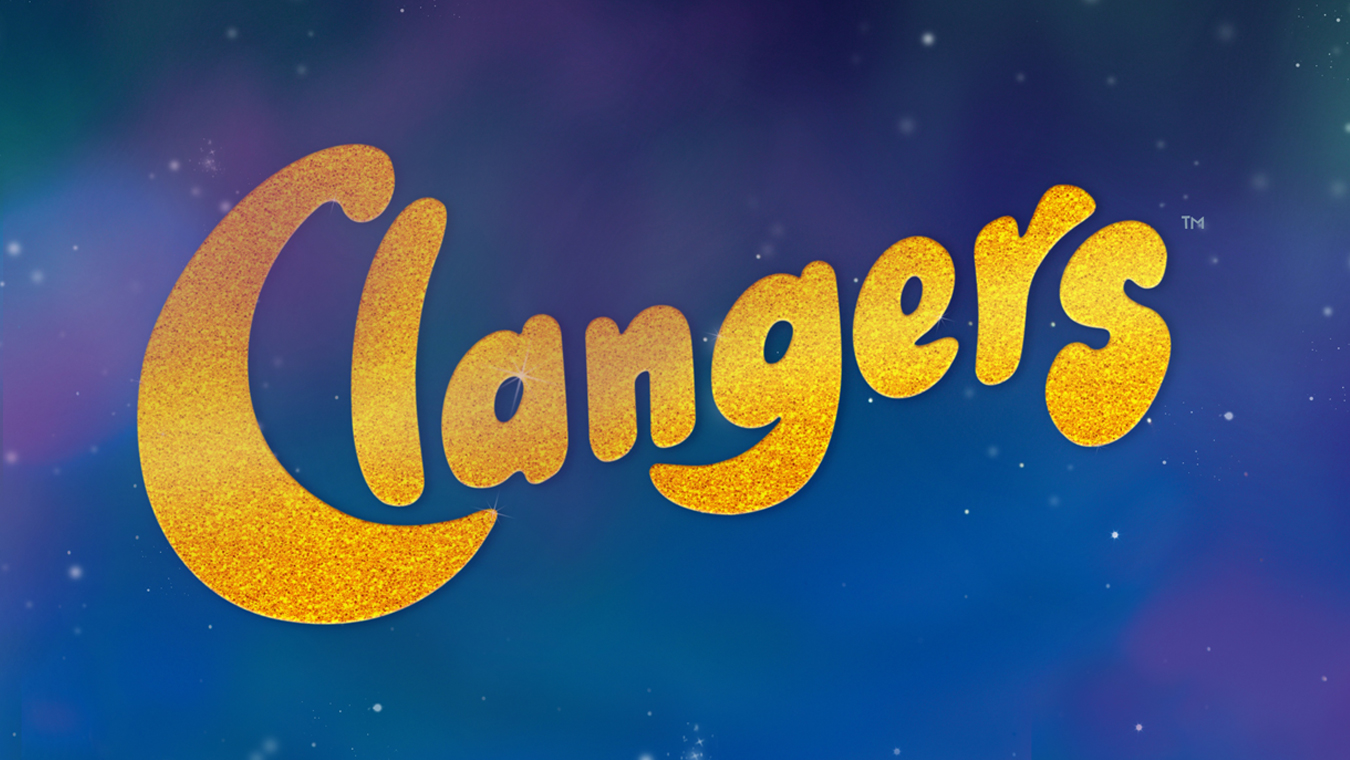 British cult classic animated series Clangers is getting a modern makeover courtesy of US broadcaster Sprout and the UK’s CBeebies, Coolabi and Smallfilms. The new preschool series will return to the BBC in 2015 after its debut 45 years ago, and it will bow in the US as a Sprout original.The US$8 million production is already underway and BBC Worldwide has been confirmed as the international distributor for the show.

Clangers previously launched on the BBC in 1969 and starred pink, long-nosed, inventive and loveable mouse-shaped creatures who live on a small blue planet. Kind and generous creatures, they communicate with distinctive whistles, and a narrator comments on the thrilling and often hilarious events that occur in every episode.

The classic Smallfilms series was originally created by UK animation luminaries Peter Firmin and Oliver Postgate(Bagpuss, Ivor the Engine, Noggin the Nog). Peter Firmin and Daniel Postgate (son of Oliver Postgate) will be actively involved in the new series as executive producers. Firmin is also part of the design process and Postgate is writing storylines and scripts.