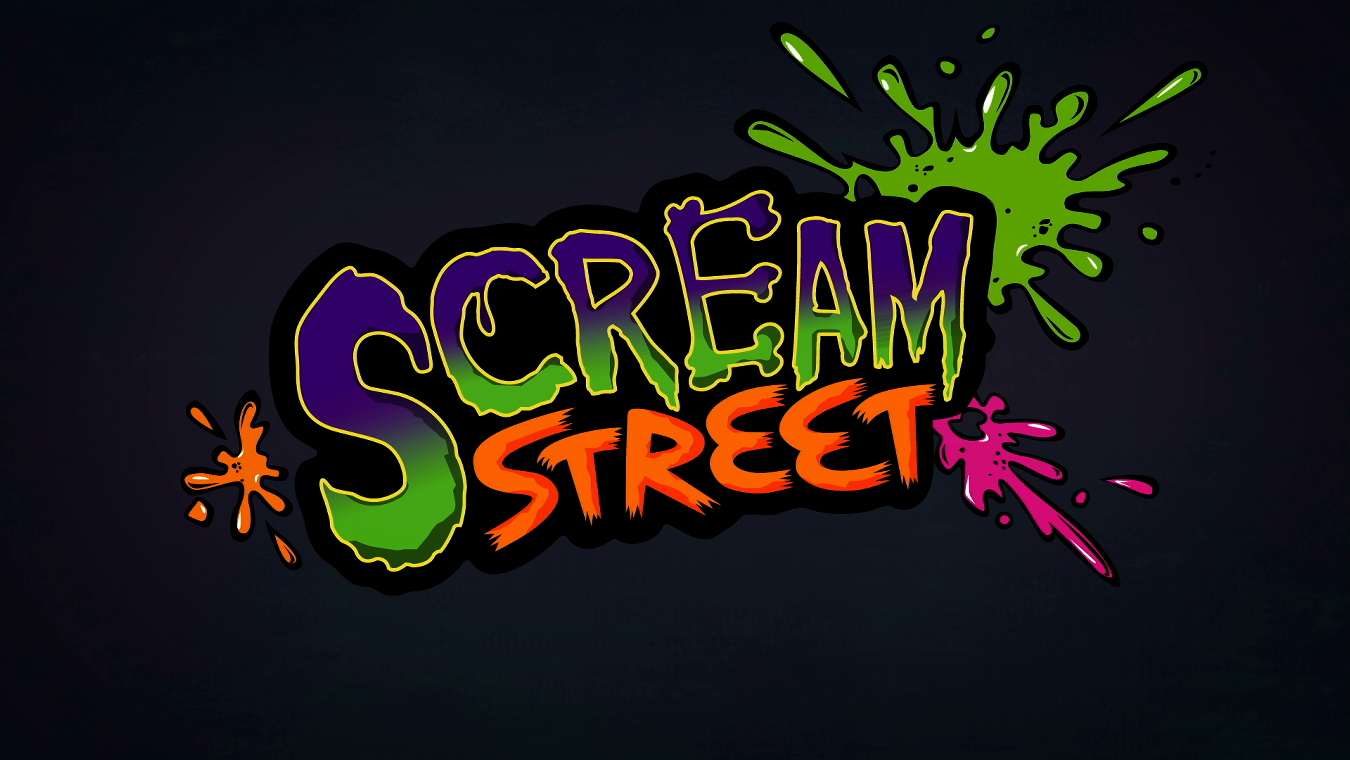 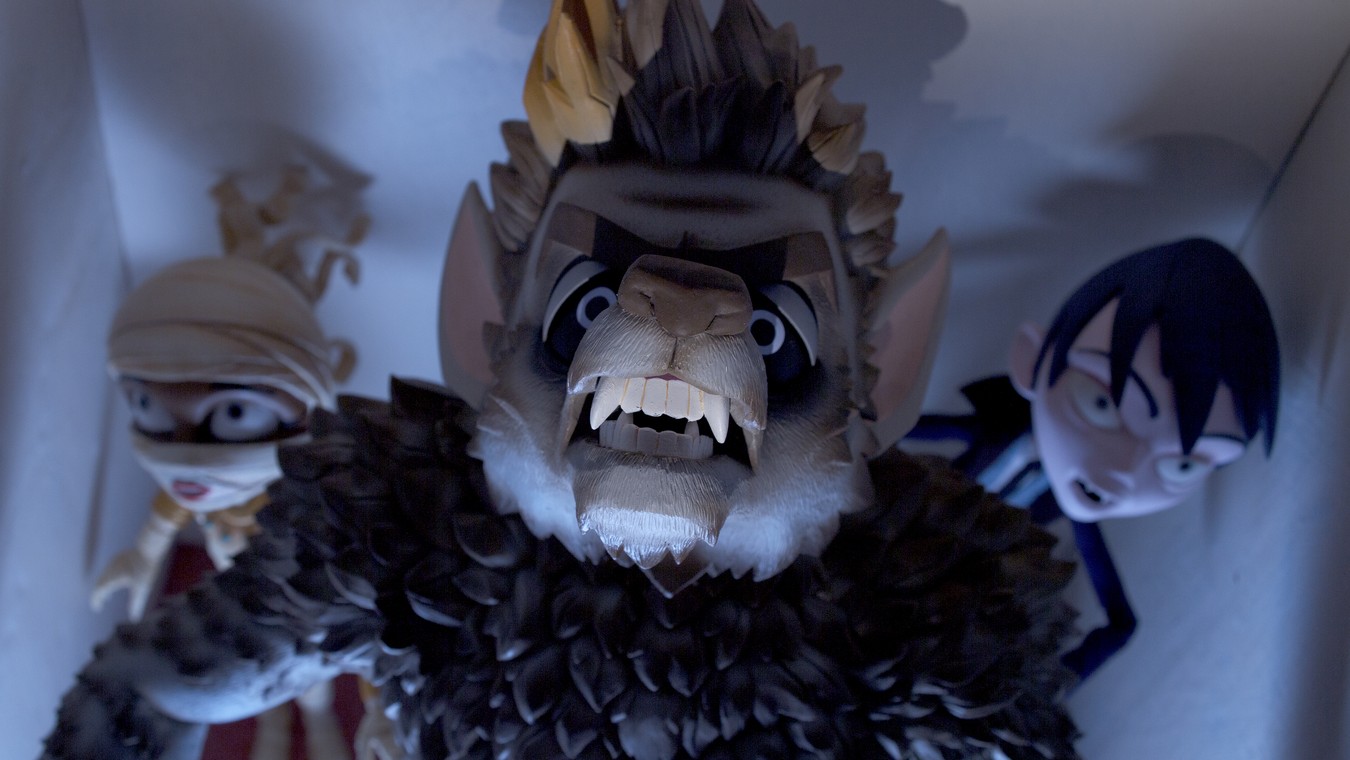 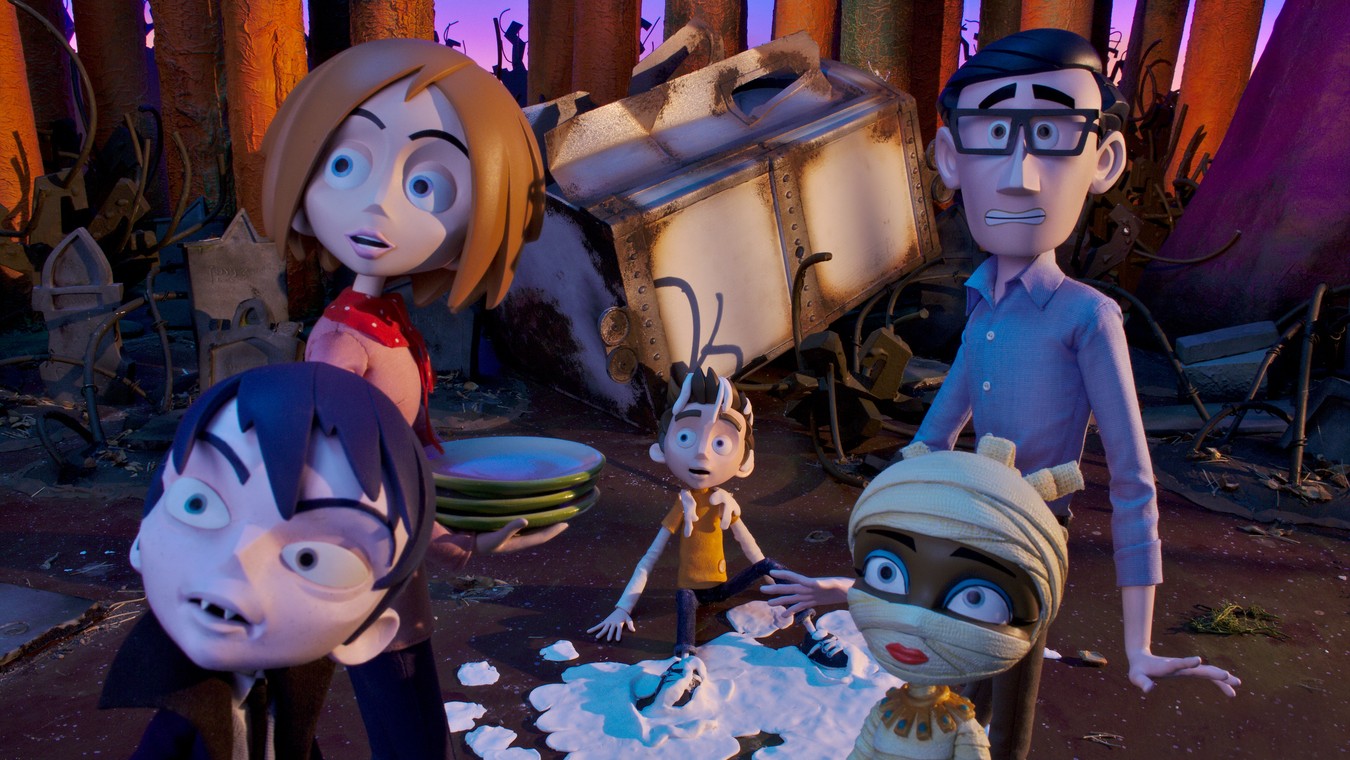 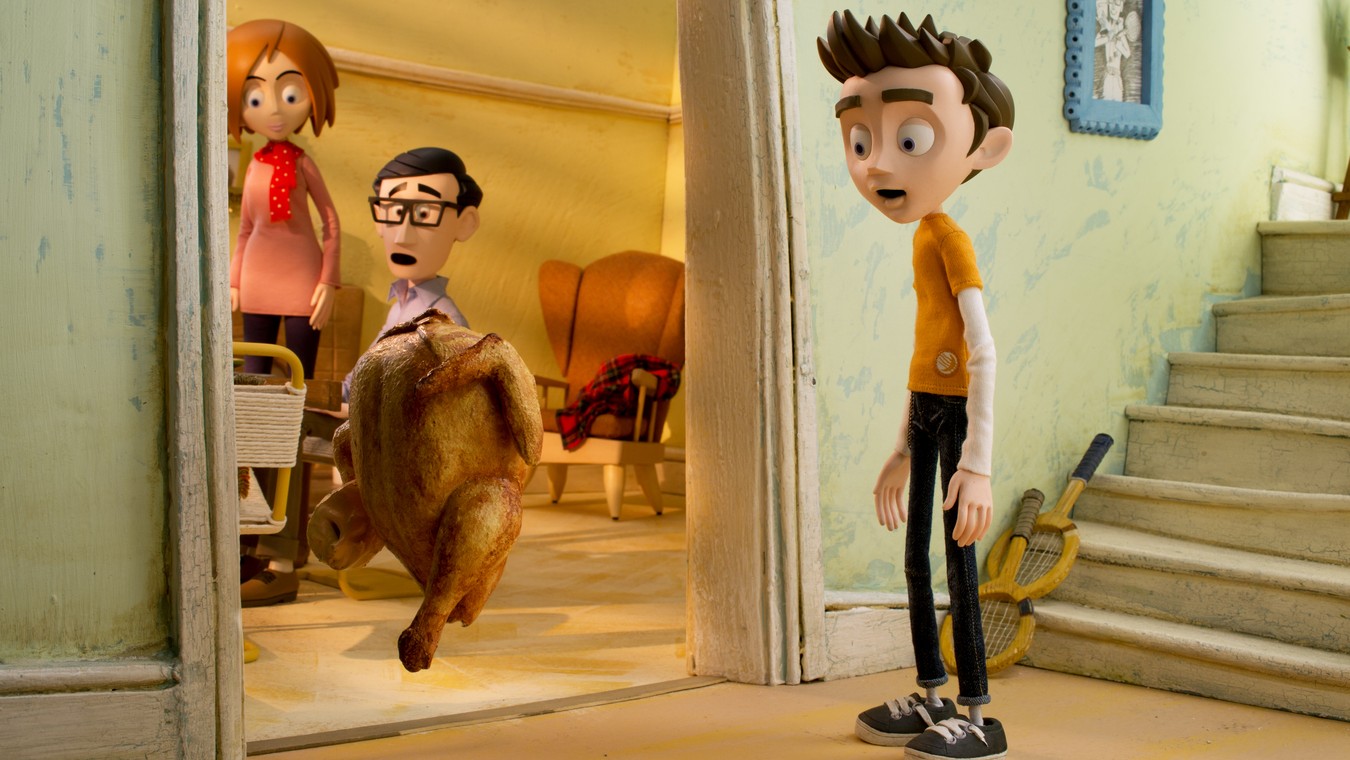 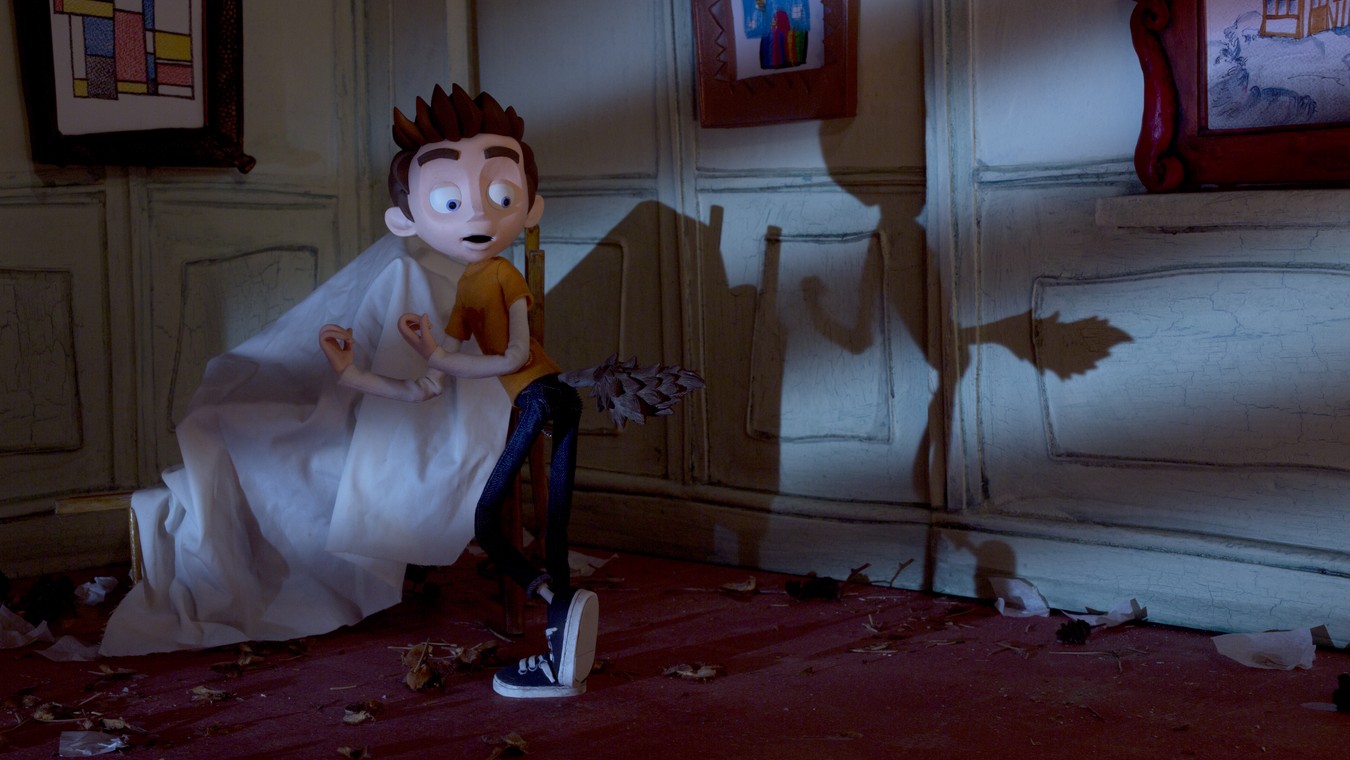 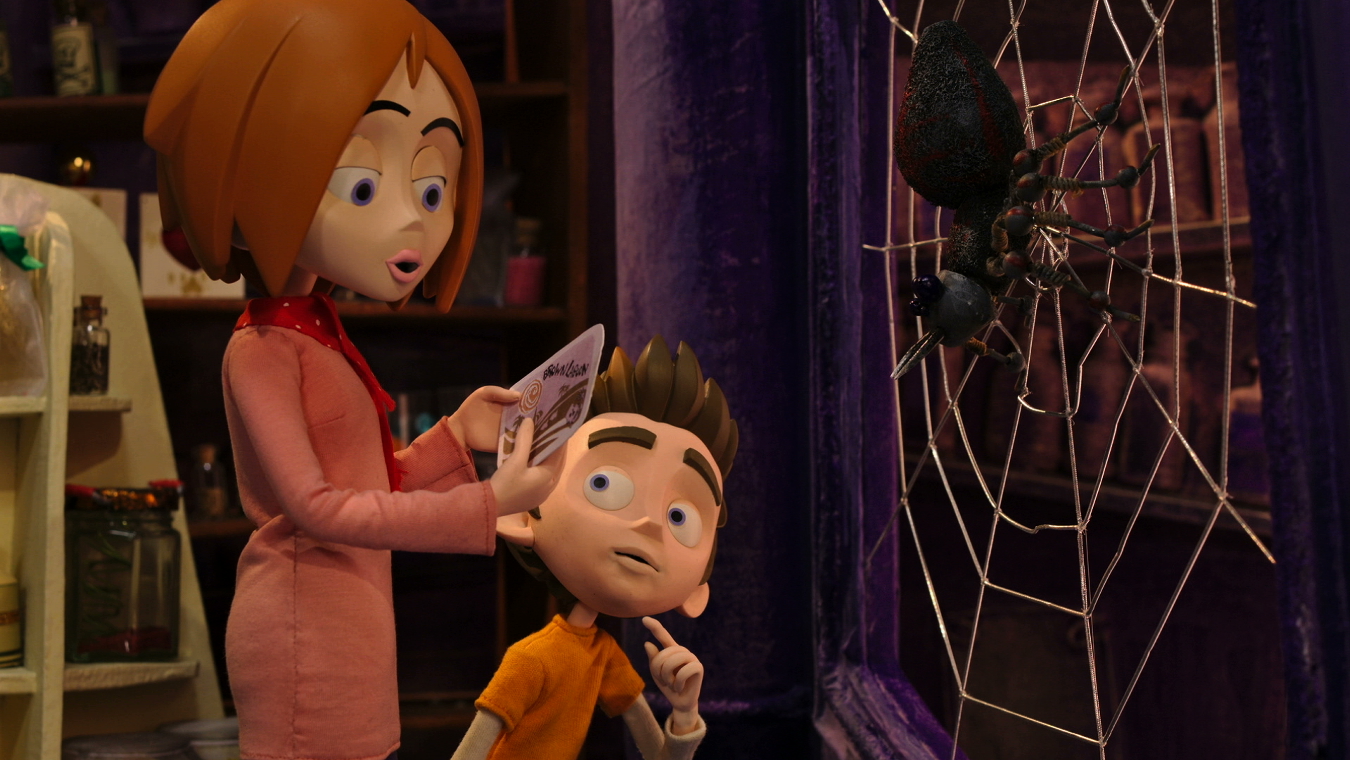 New episodes of Scream Street are due to air weekdays from Monday 23rd October on CBBC.

Popular book series Scream Street, which has been a publishing hit with kids globally since the first title launch in 2008, will be made into a 52 x 11 mins stop-motion animated series at Factory. The stories will become a stunning and stylish comedy horror show for 8-10 year olds, set to reach audiences all over the world.

Described by author and fan Philip Reeve as being ‘Like Harry Potter with extra bite!’, the spooky comedy series follows the story of Luke Watson, who is just like any regular teen – apart from the werewolf gene! When the Government Housing of Unusual Lifeforms (G.H.O.U.L) finds out about his hairy habit, Luke and his parents are transferred to Scream Street.

A team of puppet and model-makers will be breathing life into the cast ensemble of Luke and his bizarre neighbours, including surfer-dude zombies, sarcastic vampires and glamorous witches. 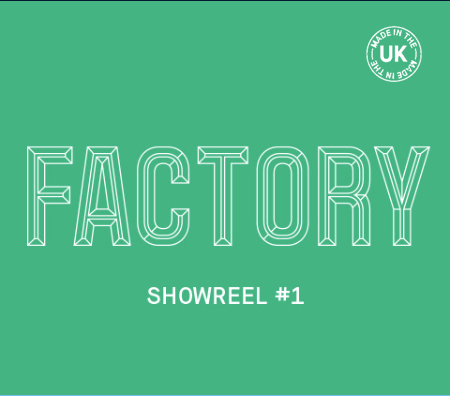 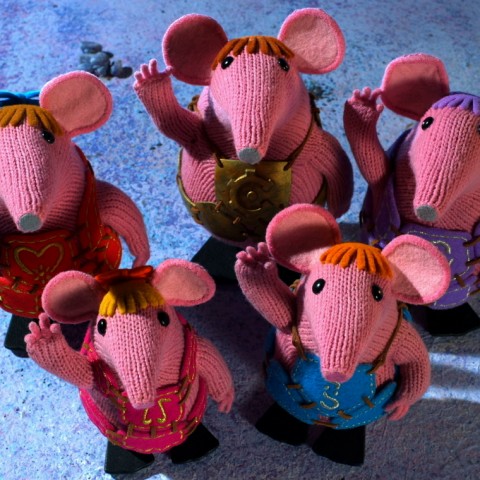 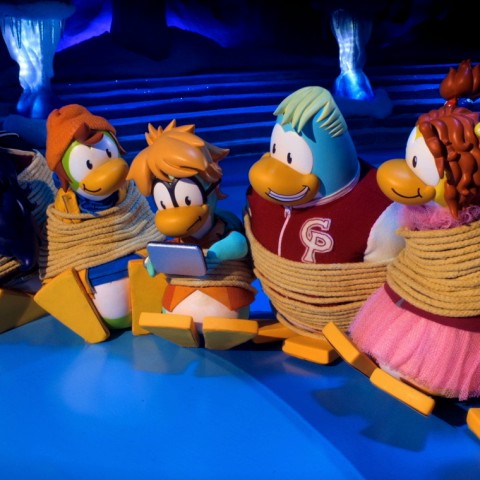