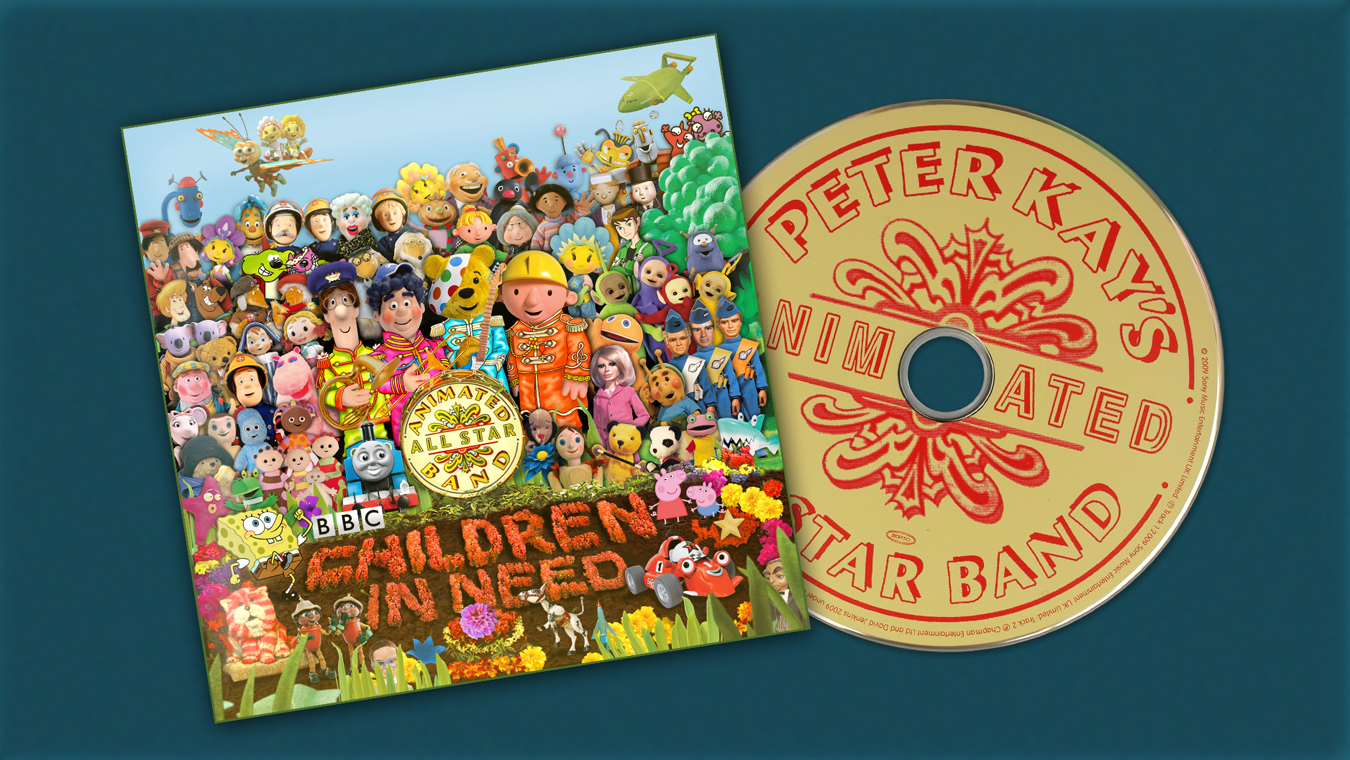 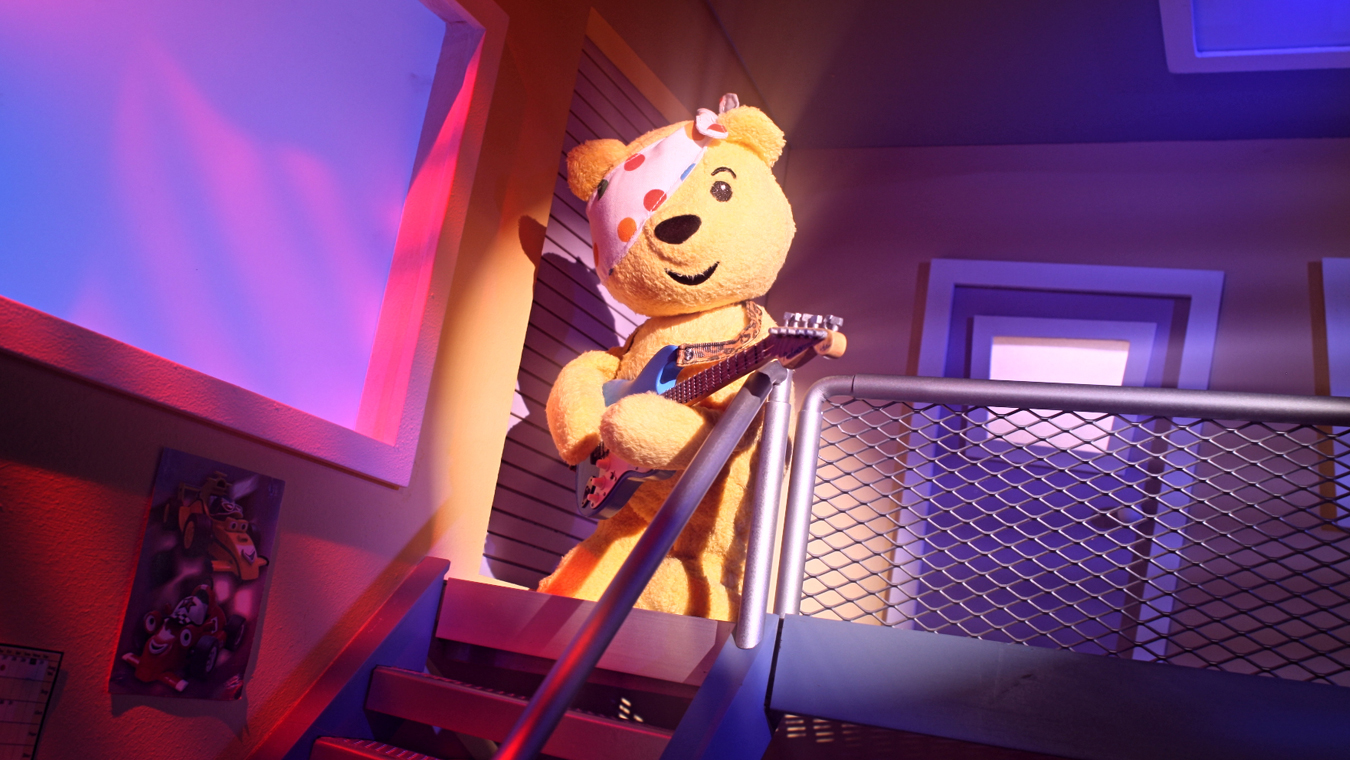 The single saw over 100 classic animated characters meeting and recording the single in the studio, parodying other charity songs like Band Aid’s “Do They Know it’s Christmas”. The medley was made up of seven popular songs including “Can You Feel It” (The Jacksons), “Never Forget” (Take That) and “Hey Jude” (The Beatles).
Characters from Postman Pat to Roary the Racing Car featured in the medley, all voiced by the original UK voice talent, including Ringo Starr as Thomas the Tank Engine.

The stop-motion animation took eight months to animate and it took 132 hours to mix the vocals of the seven different songs. The majority of original character models and puppets were shipped to Factory to use, making it a very special project.