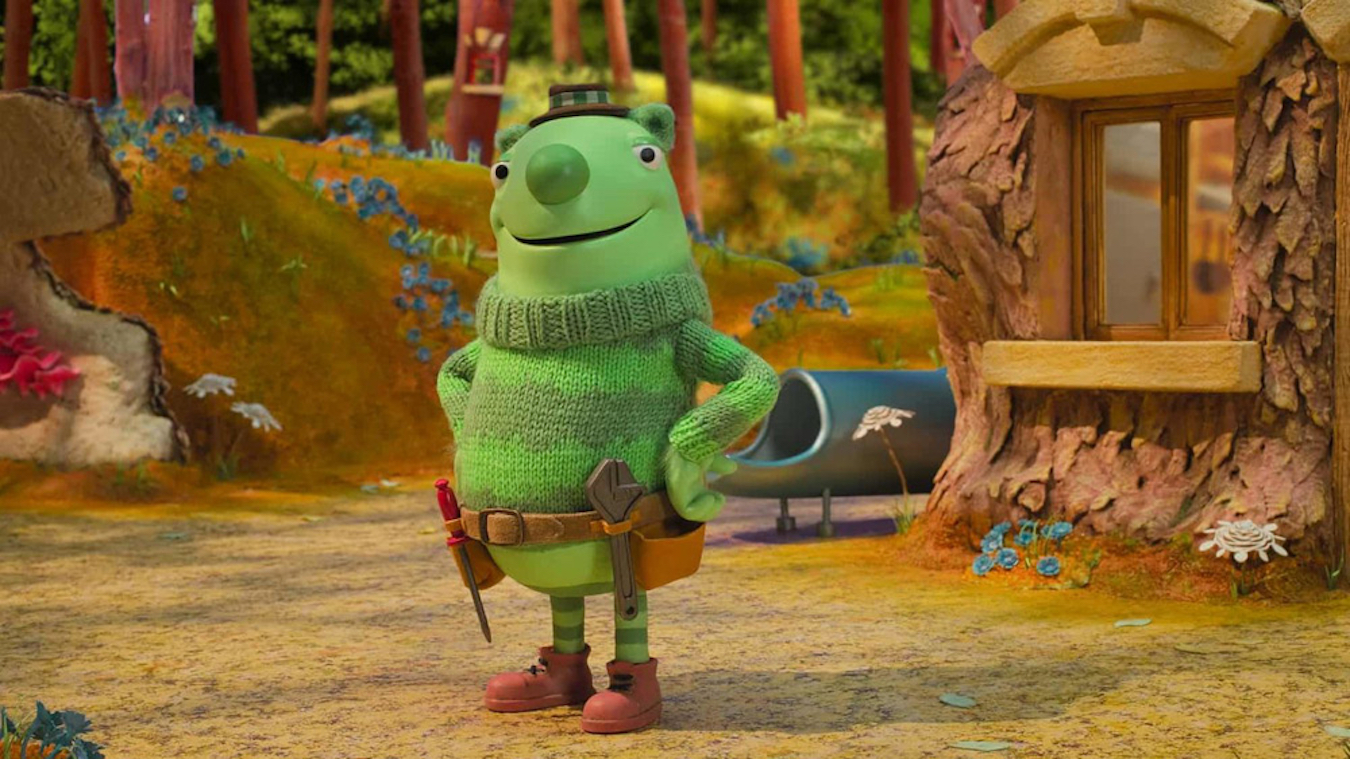 The time has come to share the long awaited teaser of our brand new animation “Norman Picklestripes” which airs Saturday, 27th July 2019 at 11am on Universal Kids Channel.

We are thrilled to reveal that Factory has produced the brand new NBC Universal Kids series “Norman Picklestripes”.

Combining traditional stop motion with digital animation, the series is sure to be a big hit!

With Broadway-inspired musical numbers in every episode with Emmy-winning Jeffrey Zahn serving as the series Music Supervisor, “Norman Picklestripes” celebrates the great outdoors and proves that when you work together, anything is possible!

Check out the Universal Kids facebook page here for any Norm news!