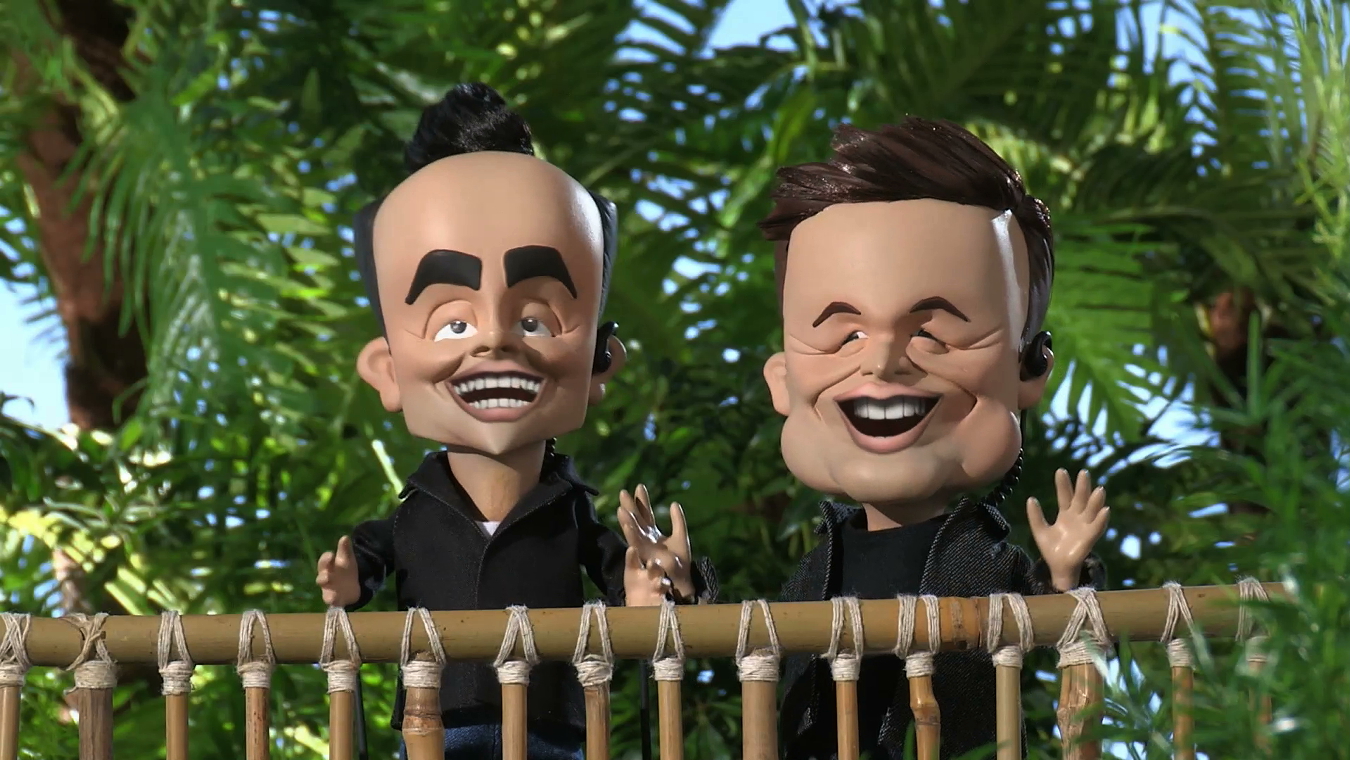 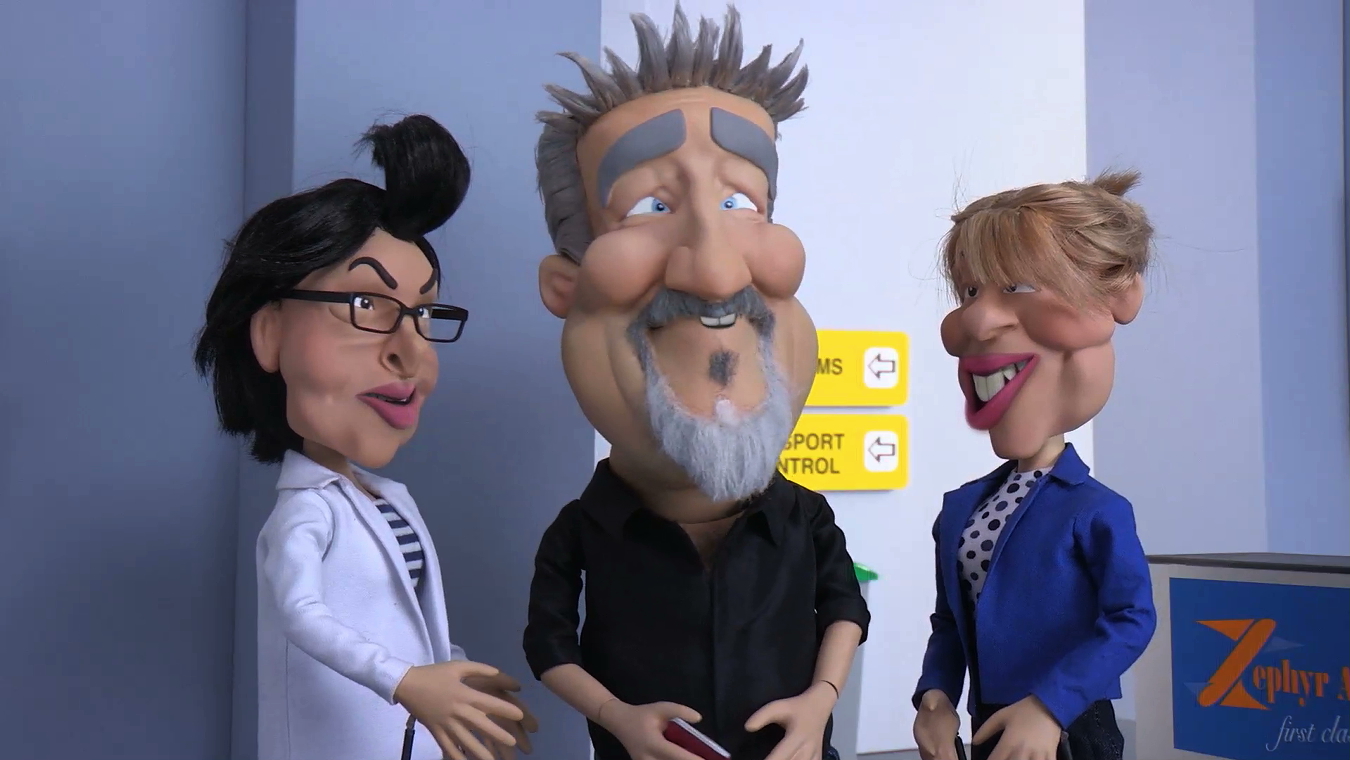 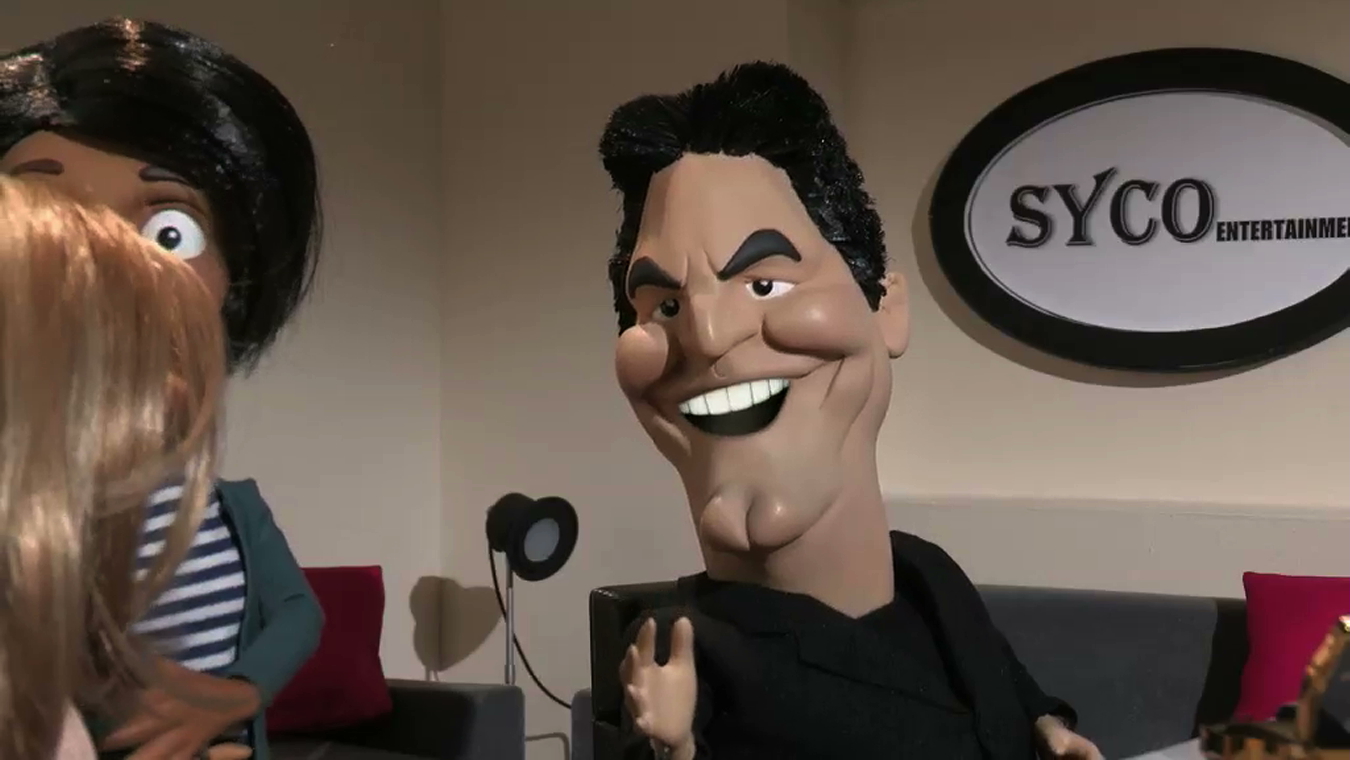 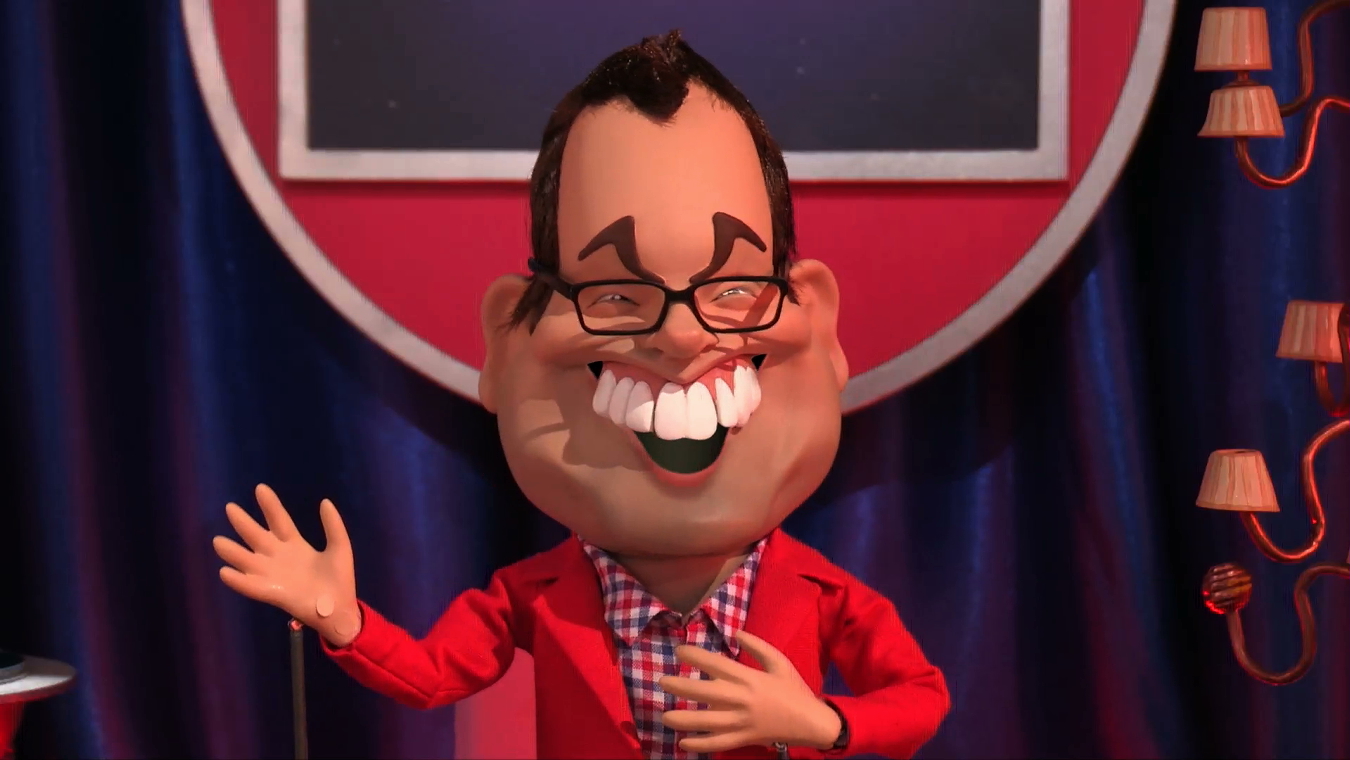 Newzoids, the topical animation sketch show that pokes fun at the biggest names in politics and pop culture, will return to ITV for a second series later this year.

The six part series sees our most famous faces brought to life through puppetry, state of the art animation and the voices of some of Britain’s best-loved impressionists, including Jon Culshaw, Debra Stephenson, Lewis Macleod and Simon Greenall.

Putting its own satirical and surreal twist on current affairs and showbiz stories, Newzoids features an ensemble of off the wall characters who bear more than a passing resemblance to some of the world’s most recognisable celebrities.

Up to 50 new faces will be getting the Newzoids treatment for series two, including Jeremy Corbyn, Adele, Donald Trump, Danny Dyer, Zayn Malik and Bear Grylls, adding to the 70 existing Newzoids characters who include David Cameron, The Queen, Ant and Dec and Simon Cowell.

Saskia Schuster, Commissioning Editor, Comedy, ITV said “Newzoids’ first series proved to be funny, fresh and biting, creating its very own surreal world of politics and celebrity. I look forward to meeting the many new Newzoids puppet creations…celebrities and MPs beware, nobody is safe!”

Newzoids is a co-production for ITV between Citrus Television and Factory. The series will be overseen by Saskia Schuster as part of the newly formed Comedy Entertainment team. 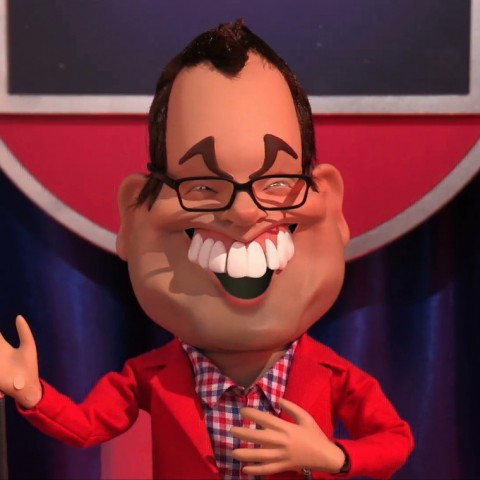 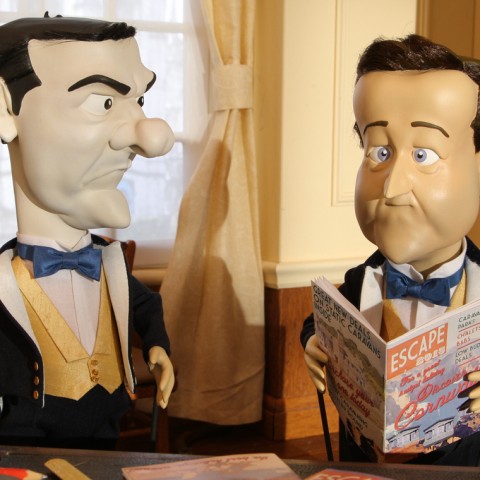