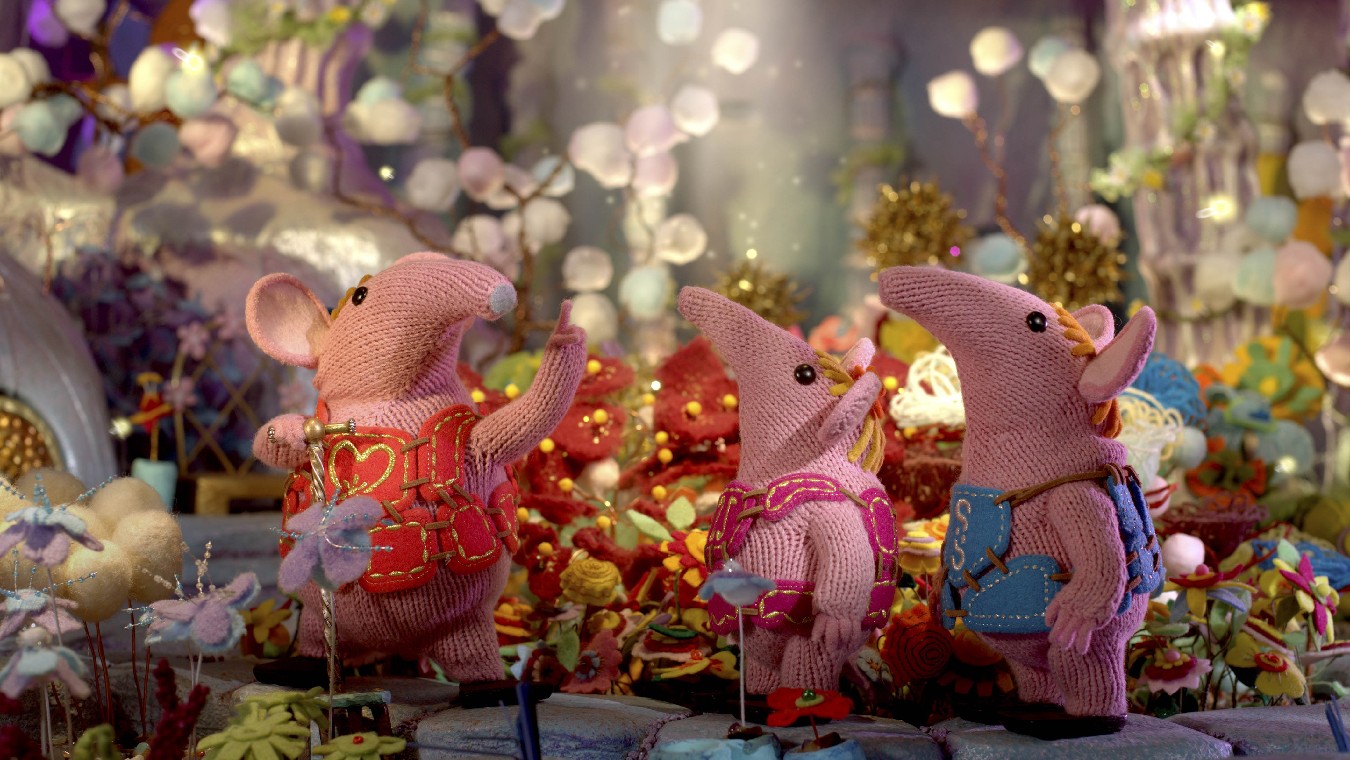 At Factory, we are honoured to be working with Coolabi, Small Films and CBeebies on the new series of the iconic children’s TV show Clangers, which launches today on CBeebies at 5:30pm.

CBeebies have given viewers an extraordinary insight into the making of Clangers with a special behind the scenes video filmed in our studios.

Watch members of our team plus the fantastic Peter Firmin and Dan Postgate as they talk about what goes into creating the much-loved stop-frame animation, 45 years after it originally aired on TV screens.