We’re absolutely honoured to have received a nomination in the Independent Production Company category, which gives recognition to the fact that we’ve worked on some of the most iconic animated television programmes of the last 20 years, including the upcoming highly-anticipated production of Clangers.

To be acknowledged alongside the other fantastic nominees is not only humbling, but also a great sign for the future of the company.

Strange Hill High has now been nominated for a BAFTA in animation for two years running. After just missing out in 2013’s BAFTA award in the same category, we’re delighted that Strange Hill High is back with a fighting chance in this year’s ceremony.

Being nominated for two consecutive years running shows the on going success of Strange Hill High. 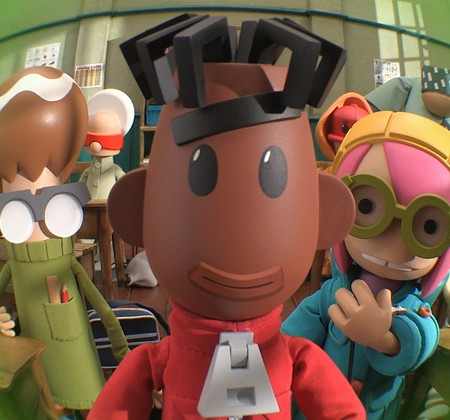 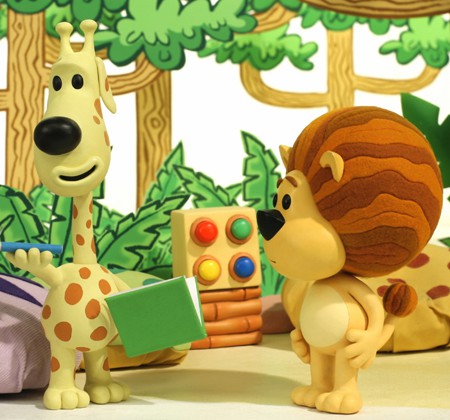