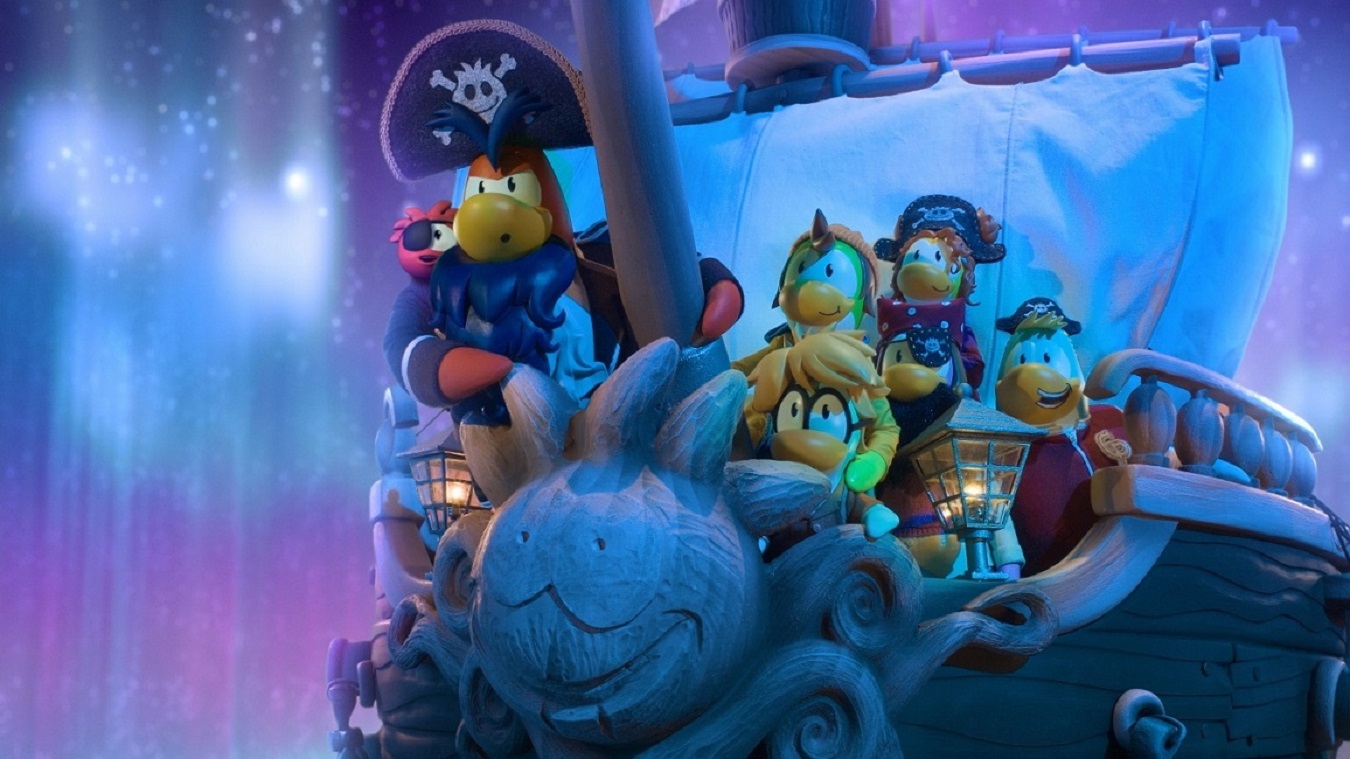 WE WISH YOU A MERRY WALRUS!
Disney set to bring festive cheer with new Disney Club Penguin festive special premiering on Disney Channel UK across the UK in December

London, 21 November 2014: Disney EMEA today announced that it has commissioned award-winning independent European UK production company, Factory to produce a brand new festive original programme, We Wish You a Merry Walrus, inspired by the #1 virtual world for kids and BAFTA-nominated, Disney Club Penguin. Set to be the perfect pre-Christmas treat for Club Penguin fans around the world, the special will air on Disney Channel UK at 6.30pm on 17th December 2014.

Set on Merry Walrus Eve, the story follows a seafaring penguin named Roofhowse who arrives at Club Penguin Island only to find himself wrapped up in an unexpected festive adventure! Following a magical Blue Crystal Puffle, Roofhowse and his new friends journey to the fabled Merry Walrus Island and learn that they must band together to stop their favourite holiday celebration from being silenced forever.

The Altrincham-based production company, which is responsible for producing some of Britain’s best-loved children’s programming content including Strange Hill High and a brand new series of The Clangers, is behind the 22-minute show. The director is Tobias Fouracre (Frankenweenie, Corpse Bride, Fantastic Mr Fox and The Koala Brothers), creative producer is Matt Danner (The Looney Tunes Show, Xiaolin Showdown) and the writers are Martin Olson (Phineas and Ferb) and Christopher Painter (Tom and Jerry Tales). We Wish You a Merry Walrus will be localised in French, German, Spanish, Portuguese, and Dutch.

Boel Ferguson, VP & GM Disney Interactive EMEA & UK, comments: “We’re delighted to be premiering brand new Club Penguin programming across EMEA this December. As the number one virtual world for kids; our snow-capped island is rich in its experience and engaging characters, which provides the perfect backdrop for TV content and complements Disney’s tremendous storytelling heritage.”

To get Club Penguin fans in the spirit, the online destination will also host a special in-world party, the first ever Merry Walrus celebration, from the 18th – 31st December. Players participate in Merry Walrus’ quirky traditions to celebrate giving. The whole island will become a decorated winter wonderland where players take part in mini-quests to spread festive cheer, which include decorating the tree to festive food fights, and searching for six blue crystal puffle ornaments hidden around the island. Players will be rewarded for their efforts with items and at the end of the final quest, Merry Walrus will appear to present members with their very own blue crystal puffle, which they can keep as a memento after the party ends. Players will also be able to donate their virtual coins to the annual global Coins For Change initiative to help unlock projects funded by a $1 million donation from Club Penguin to charitable causes around the world.

As the world’s largest virtual world for kids, players can log in to explore the colourful online world in the form of a penguin character where they can play games, chat to other penguins, design and build an igloo home and adopt small pets called puffles. Club Penguin is also available as a free iOS1 app with mobile players enjoying the same gameplay and social features found in the online world. Club Penguin is played in more than 190 countries and since launch over 220 million penguins have been created. Visit www.clubpenguin.com 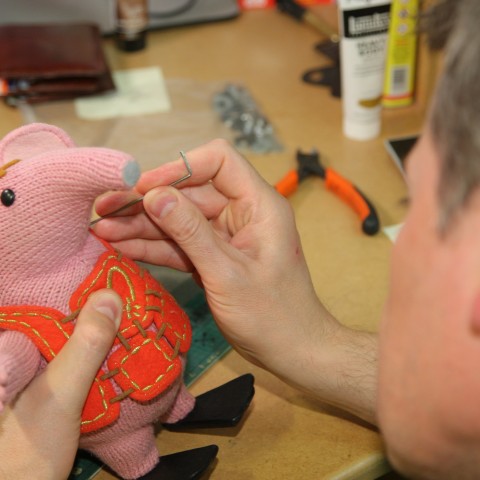