This week we are celebrating our fifth birthday and with the news of three BAFTA nominations there is a lot to celebrate. It has been an exciting year at Factory, after a period of remarkable growth, we have brought four animated series to air; Newzoids, Disney’s Club Penguin specials, Clangers and our most recent project Scream Street which has just aired for the first time on CBBC. All week over on social media we are winding the clock back and talking about our five shows of the past five years. We’ll be looking back on Strange Hill High, Newzoids, Club Penguin, Clangers and Scream Street. Using the hashtag #Factoryis5 we would love to hear what your favourite Factory shows of the past five years are.

Here’s to the next five years! 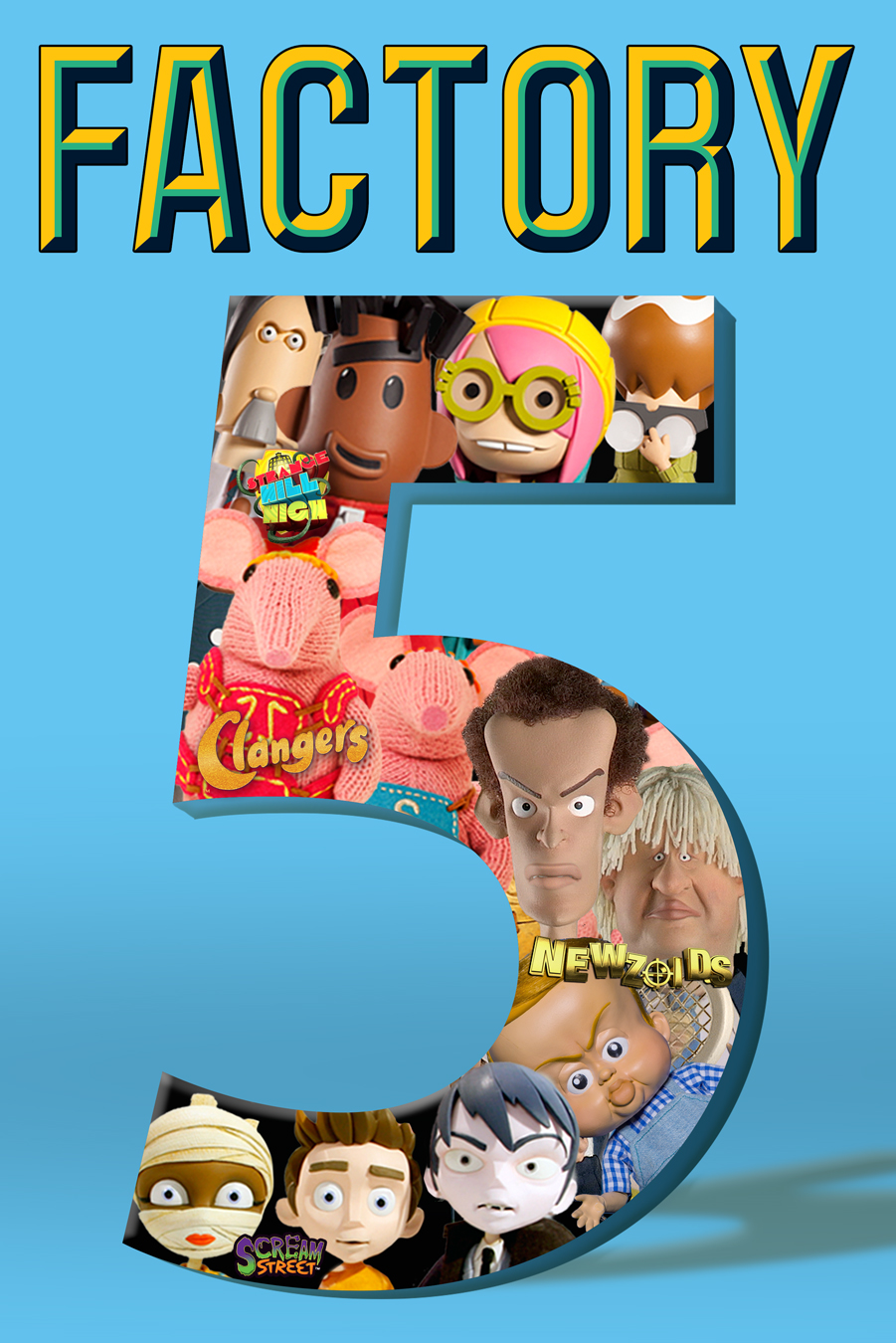