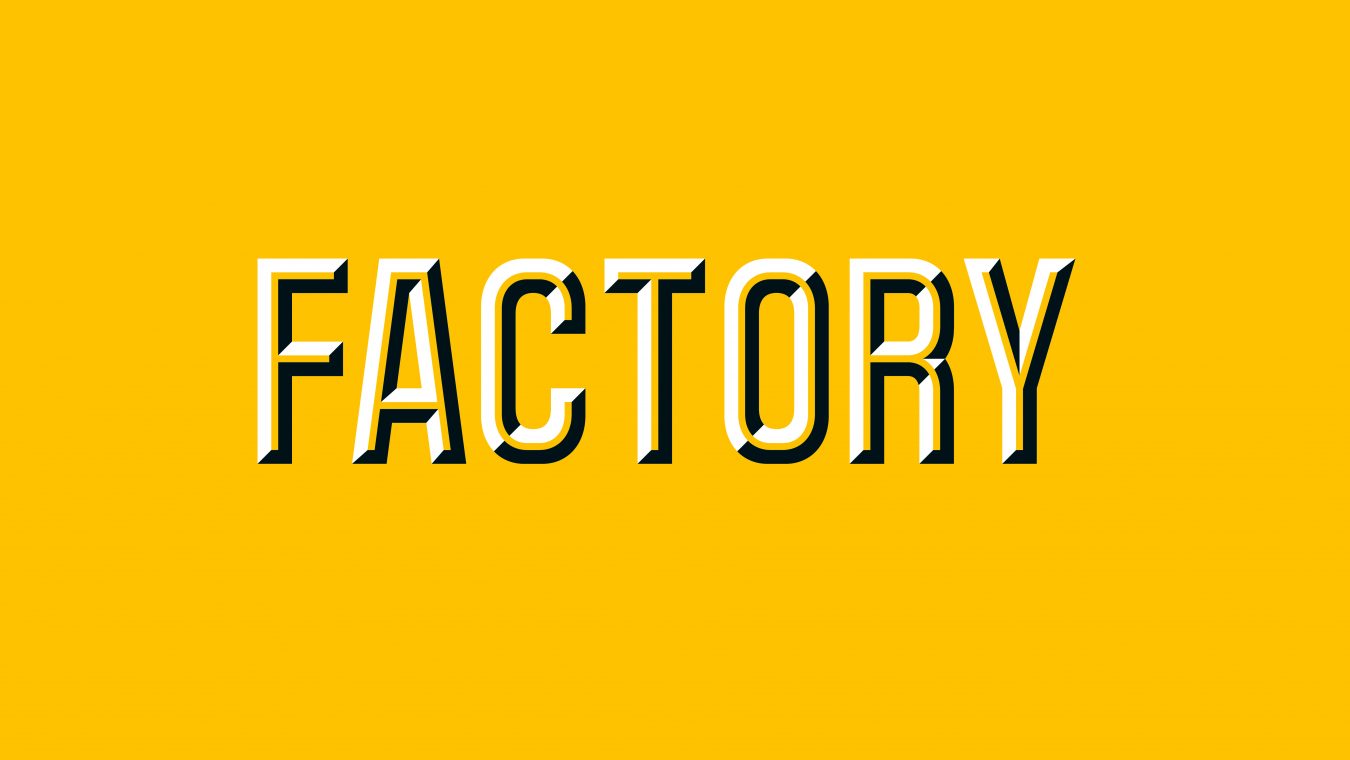 “The animation and film industry must change the way in which we work, the tools we employ, the travel we undertake and the productions we execute to reduce our impact on the climate and environment,”

“The Green Initiative has been created to be a carbon neutral studio film production, employing technology and work methods that will ensure minimal impact on the planet without compromising the quality of content.”