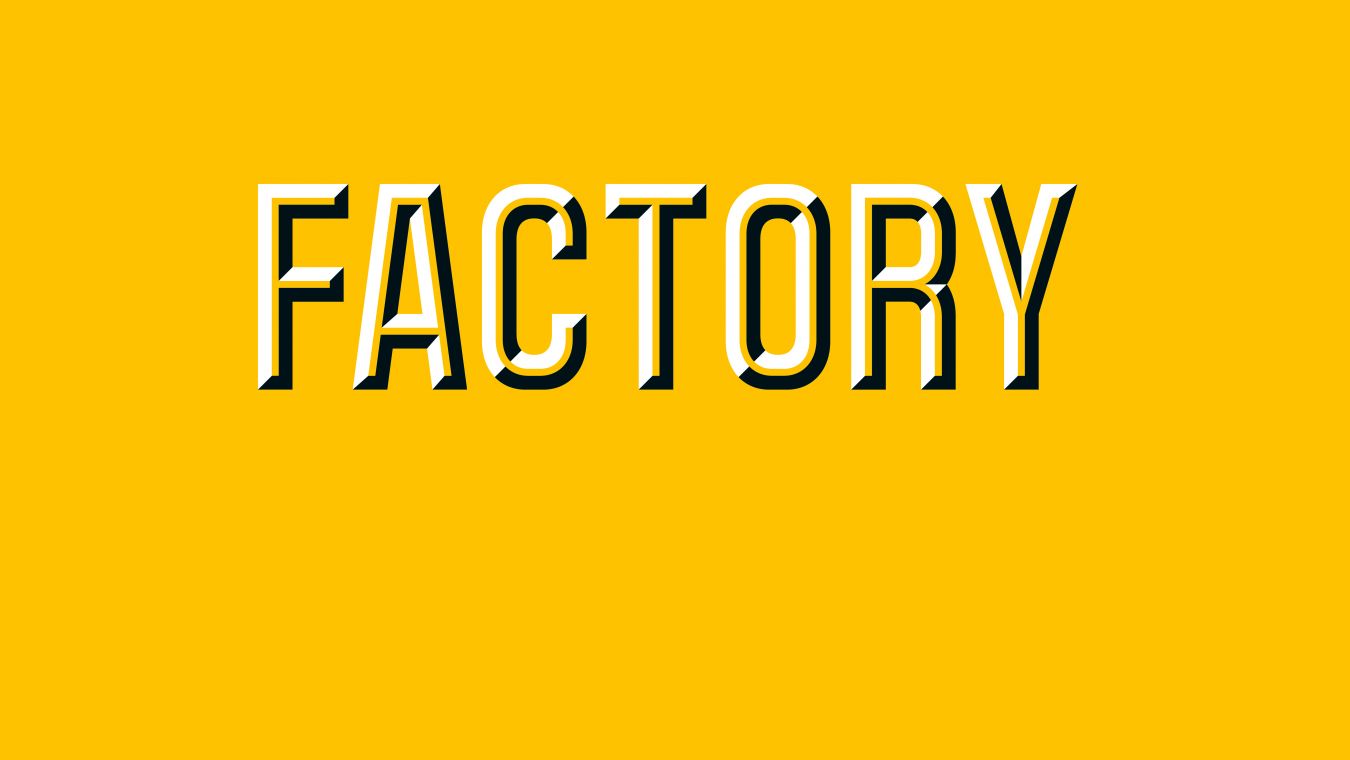 BAFTA-winning producer to be honoured at the British Academy Children’s Awards on Sunday 25 November.

London, 15th November 2018: The British Academy of Film and Television Arts has announced today that Clive Juster, producer of iconic children’s TV shows such as King Rollo, Towser, Spot the Dog, Maisy Mouse and Paz, will be honoured with the Special Award at this year’s British Academy Children’s Awards on 25 November at the Roundhouse, London.

Clive Juster has worked in Children’s television for 50 years. He started at the BBC as a film editor in the late 1960’s where he edited Play School and Dr Who and did foley for the BBC Shakespeare series and other high profile dramas. In 1970, he was sound and picture editor on the iconic Mr Benn series and so began a lifelong friendship with its creator – David McKee.

In 1978 he set up King Rollo films with David McKee and Danish animator Leo Nielsen, one of the UK’s first independent production companies specialising in Children’s animation.

In his long career, Clive has produced over 20 children’s series as well as many shorts and TV specials. He has distributed his shows around the world, selling to over 100 countries.

In 2017, Clive and David sold the rights side of the business to Factory Transmedia with Clive now working as a consultant and busy on some exciting new projects.

Helen Blakeman, Chair of the BAFTA Children’s Committee, said: “We’re delighted to announce Clive Juster as our special award recipient, one of BAFTA’s highest honours. His commitment to Children’s television over the last 50 years in producing some of the most iconic Children’s animations, has inspired childhood imaginations around the world.”

Clive Juster said: “I feel someone made a mistake! I’m honoured, but I’ve been lucky – I’ve had some of the best people around me. In this business, it’s teamwork that gets results. But if I’ve learned anything, it’s to never give up.”

The British Academy Children’s Awards ceremony will take place on Sunday 25 November at The Roundhouse, London.

Congratulations Clive from all your friends at Factory.