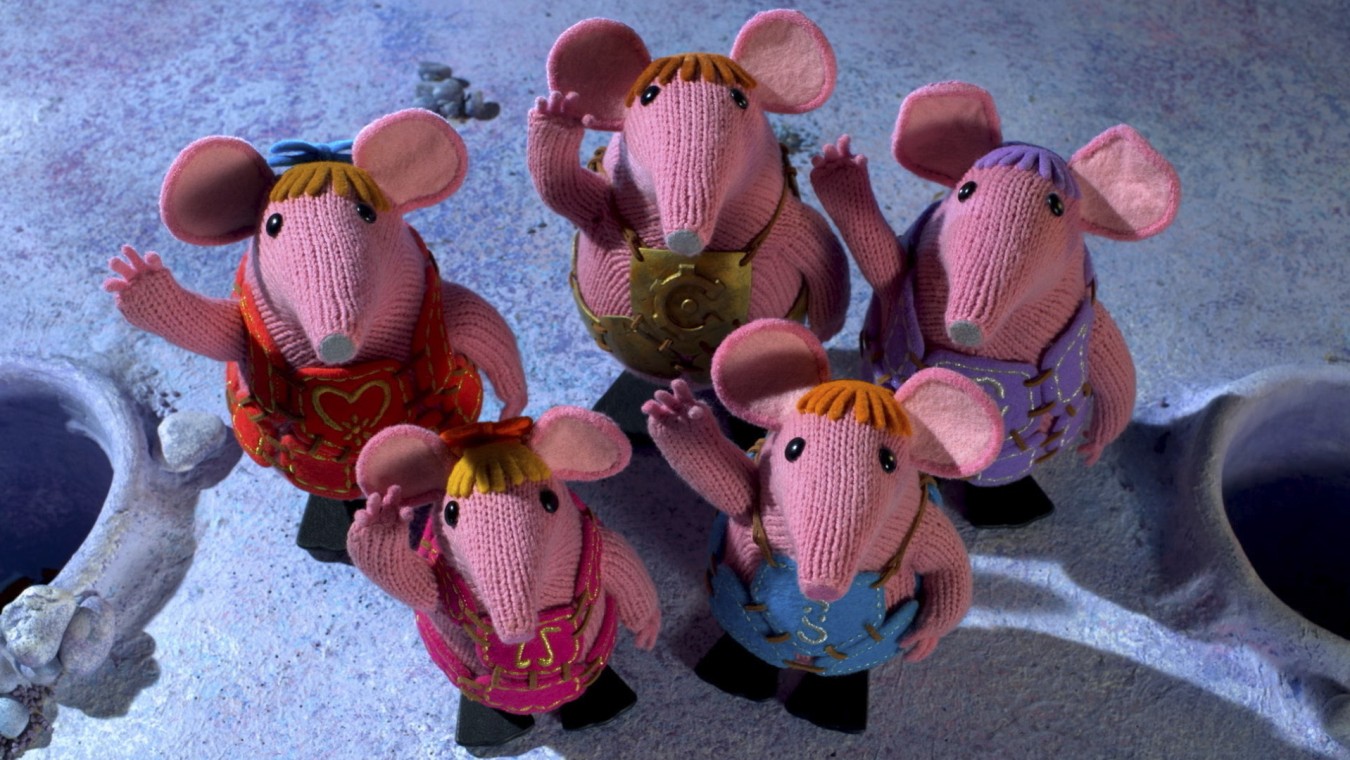 We are delighted to announce that our studio is producing series three of Bafta-winning animation The Clangers, which will be broadcast on CBeebies next year as part of the show’s 50th anniversary.

It is a co-production from international rights owner Coolabi Group, Smallfilms, CBeebies and BBC Studios.

The new 26 x 11’ stop-motion series will take the total number of new episodes to 104 and will feature a special episode to celebrate the landmark year of 1969, paying homage to the original series’ moon landing episode.

We will keep you posted with updates in 2019.