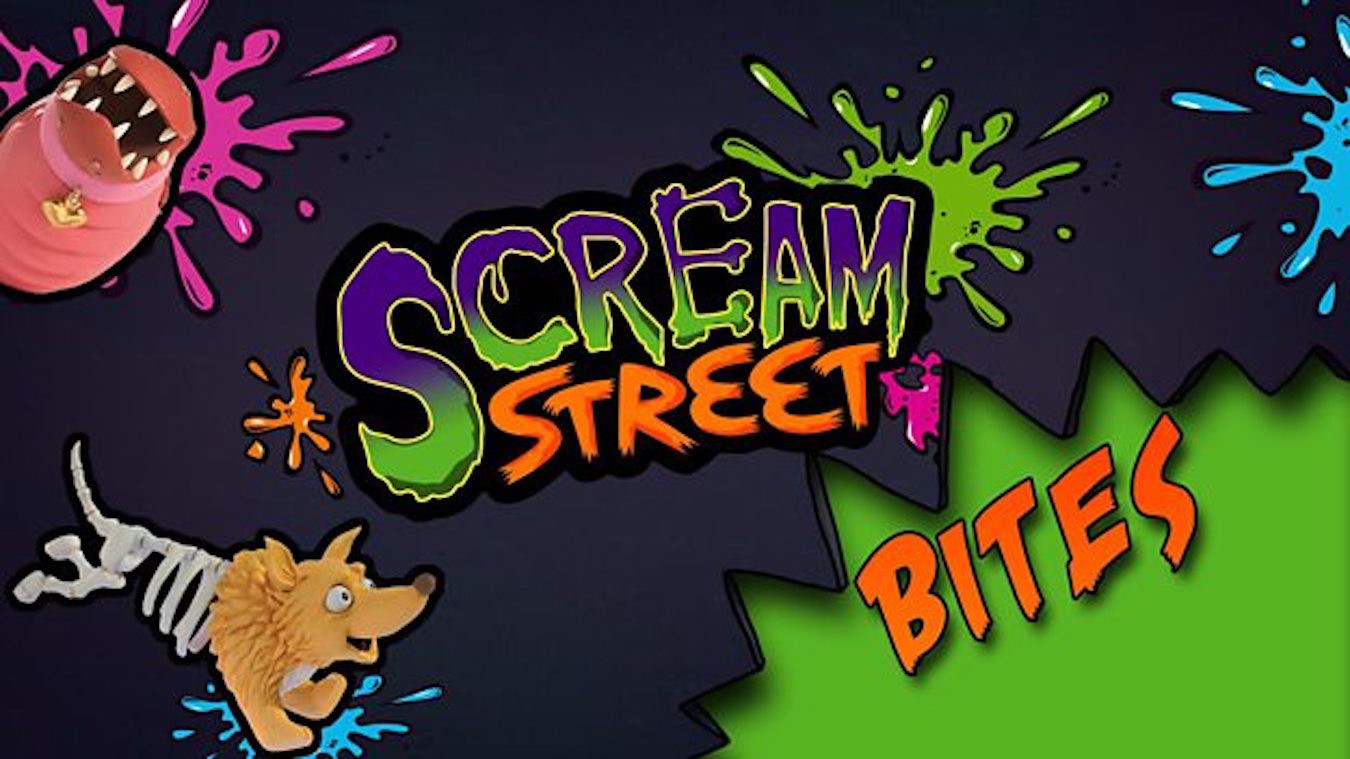 These wonderful Laurel and Hardy-esque comedy shorts were created from ideas submitted by students from universities across the North of England.

Last October, students from all disciplines were invited to take part in the creative development opportunity, to generate ideas for a short animation in the form of a storyboard, using two characters from the stop-motion animated series.

The strongest ideas were selected from five students across four universities. The students each spent a week at Factory to bring their storyboard/animatic to life under the guidance of Scream Street Bites’ director Jo Chalkley, with music composed by Gareth Davies.

The Scream Street Bites are:

Lucy Pryke, the executive producer for CBBC, says: “We’re absolutely delighted with the creativity and quality of the final animation. I’m sure Scream Street fans will find these Bites a real treat!”

Phil Chalk, Factory, says: “It was great to work with such an imaginative, creative group of students to give them an insight into how an ambitious production like Scream Street is realised, and at the same time allow them put their own stamp on the ‘bite-size’ series.”

Scream Street airs on Fridays at 5.45pm on the CBBC channel, or catch up on BBC iPlayer. 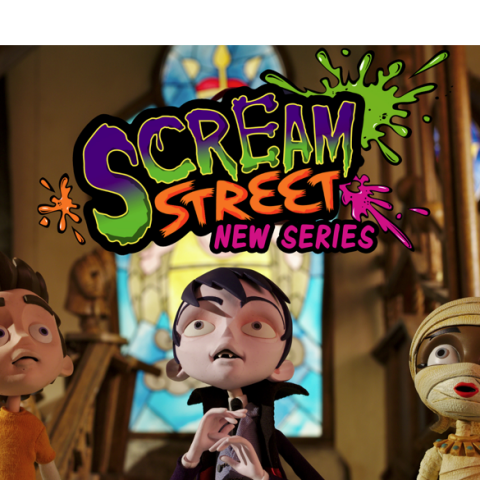