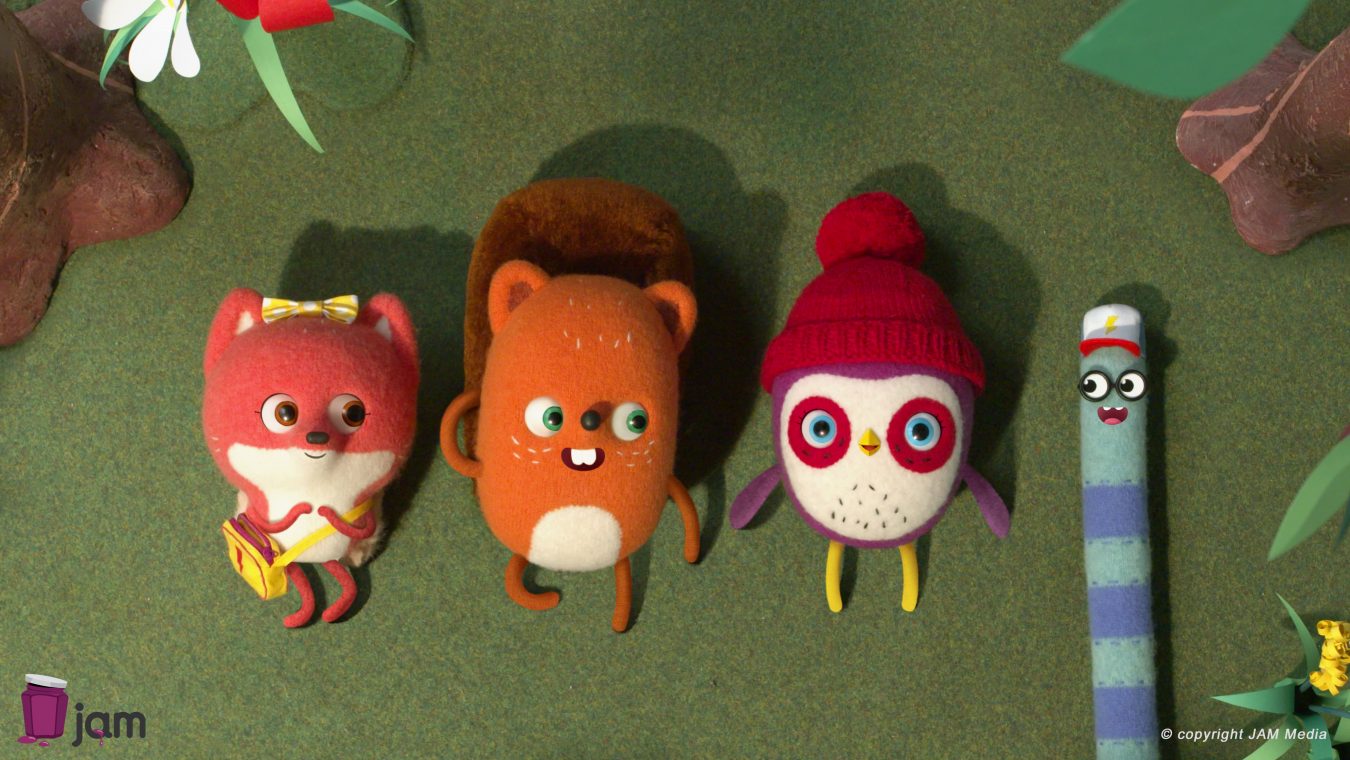 In 2016, the multi-awarding winning creative production, distribution and licensing company JAM Media engaged Factory to work on an all-new 52 x 11 minute pre-school series “Becca’s Bunch” which Nickelodeon will air across its channels globally, starting with the debut in the US.

The series follows Becca, a unique little bird who has a ‘can-do’ attitude, is very curious and allows her big ideas to take flight on fantastical adventures with her three best friends, Russell, Pedro and Sylvia – aka “Becca’s Bunch”.

We’ll be sure to keep you posted with more “Becca’s Bunch” news when we get it!